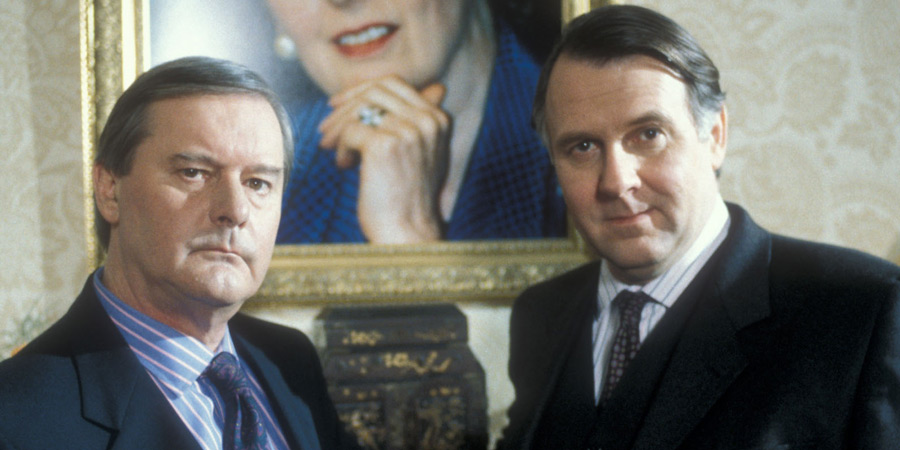 Satire of Thatcherite privatisations, focussing on the prison system

After spearheading the Government's latest round of public sector privatisations - this time, of the prison service - Home Secretary David Hanratty finds himself in hot water when three apparently violent and unhinged inmates escape from one of the newly privatised prisons just hours after he has paid it a visit.

The escape is not only a major failing of security and a national scandal, but it the strong possibility of a looming General Election means it has severe ramifications directly on Hanratty's career. Hotly tipped to be the next leader of the party and Prime Minister, he is enraged that the three convicts could be getting in his way.

Complications are further unleashed, between a hostage situation, the manoeuvres of the current PM, a critically ill fellow MP, a leaked speech and a troubled womens' prison that has been dubbed the 'Hilton'.

It's a race against time for Hanratty to save not just his own skin, but the fate of the entire present Government.