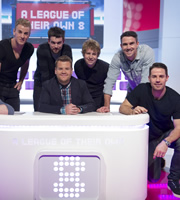 Freddie Flintoff as a baby: 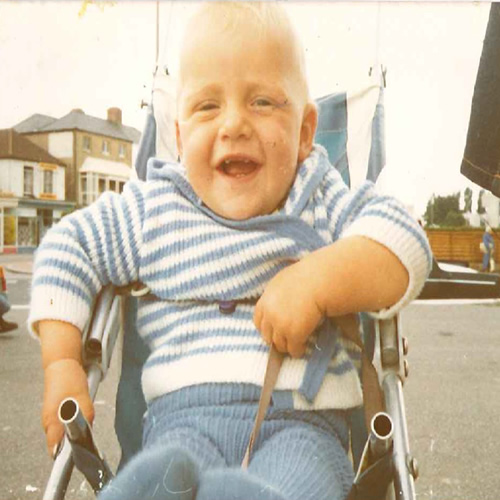 Next: the show's weirdest challenge to date. Jamie and Freddie don mock mammaries before feeding Josh and Jack to see who can guzzle the most milk, or, in Jack's case, Nesquik. Normal (-ish) service is resumed when James Corden oversees a tense game of 'fooket' between Hart and Pietersen, the perfect blend of football and cricket that is sure to become the latest sporting craze.

Spandex, meanwhile, is required for this week's Right Guard Challenge. The odds are stacked against Jack and Josh, who aren't the beefiest of boys, as they get up close and personal with Boris, a champion Greco-Roman wrestler.

Watch the milk dispenser race... if you can.

Jamie Redknapp and Joe Hart try to complete a trick with chewing gum.