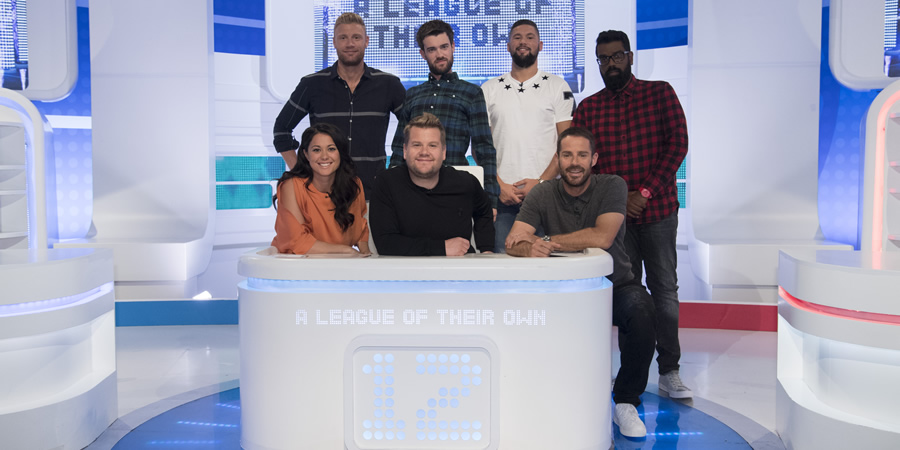 It turns out hardman boxer Tony Bellew is seriously scared of heights, so he's less than impressed when he's made to take on Freddie in a press-up contest 30-feet in the air. He joins James Corden and the boys along with comedian Romesh Ranganathan and British hockey hot shot Sam Quek.

And his isn't the only nerve-jangling challenge on the cards. The boys jet off to LA, where they are tasked to perform a dance routine while dangling off a cliff. Eek! Back in the studio, things get messy when the reds take on the blues in a tug-of-war and Tony and Romesh and Jack and Freddie pair up to take on a kung fu warrior.