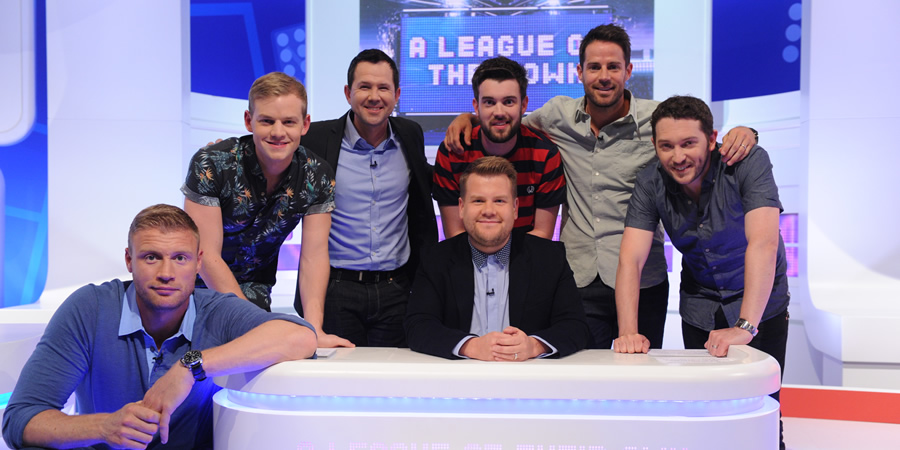 This week, Jack Whitehall and Joel dress as milkmaids as Jamie Redknapp and Freddie Flintoff test their cheese rolling and milk carrying skills in a series of countryside challenges.

Plus, after some quick practice at Calverley Cricket Club, Jack, Jamie, Jon and boxer Amir Khan face Freddie in a batting competition at Headingley House.

Plus, England's Women's cricket team members Lydia Greenway and Heather Knight show up to join the teams for a slippery final challenge.