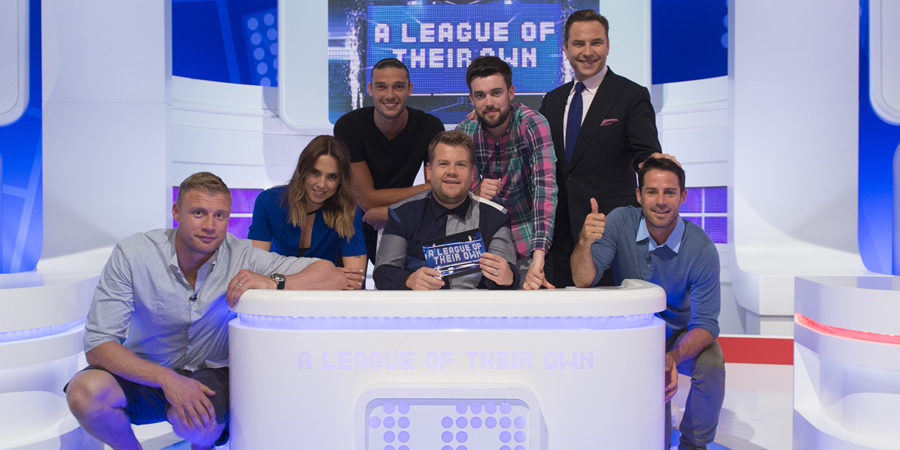 Following two more riotous challenges, the show culminates in a heroic assault course featuring a terrifying leap from the highest-ever starting point in the history of ALOTO. As they face increasingly punishing obstacles, will things prove too much for team captains Freddie and Jamie?

This episode is dedicated to Jim Pullin.