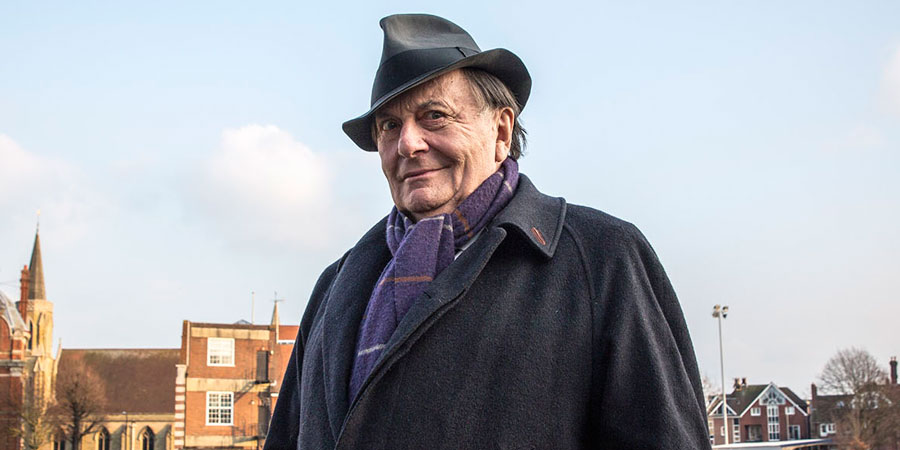 A Granny's Guide To The Modern World

Instead of shying away from these significant, hard-to-answer questions, Barry Humphries and a team of senior investigative reporters face them head-on, providing an outsider's perspective on life in 2016 through a series of reports, hidden camera experiments and comedy sketches.