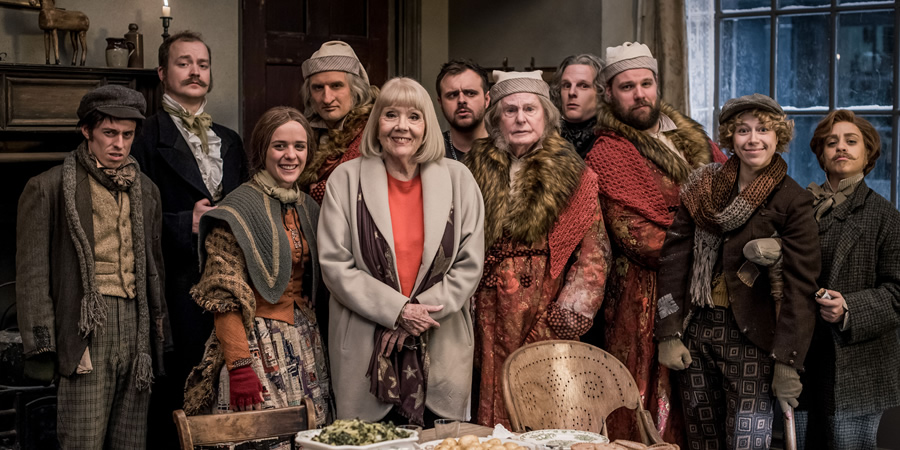 Mischief Theatre present their own version of A Christmas Carol

Mischief Theatre, the stars of 2016's Peter Pan Goes Wrong, present their own version of A Christmas Carol.

Blacklisted by the BBC after ruining Peter Pan, the Cornley Polytechnic Drama Society are not taking their ban lying down and force themselves back on the BBC by hijacking the jewel of the Christmas schedule, a 'live' production of A Christmas Carol staged by a professional cast.

The following hour finds the Cornley gang trying to make the show work on 'live' television as they soon realise they are completely out of their depth with no idea how to direct a live studio or handle special effects and are having their own internal rivalries revealed on television. Plus, there's an angry professional cast trying to get back into the studio.