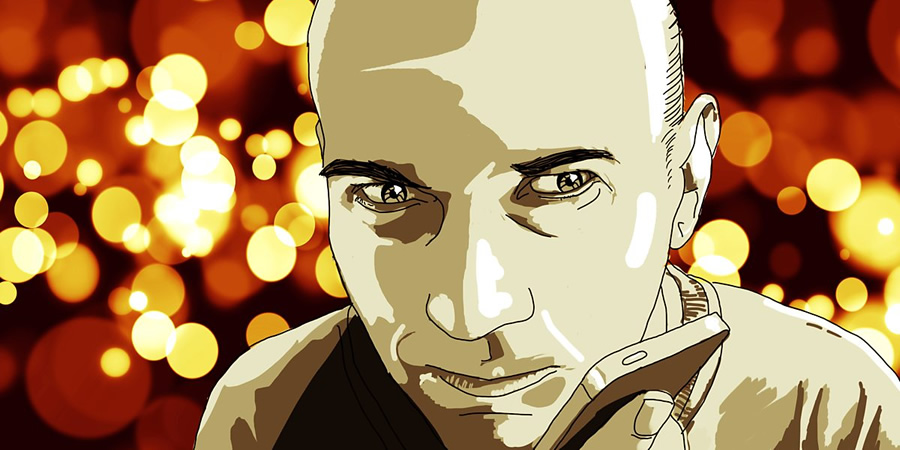 Sam Bain adapts his novel Yours Truly, Pierre Stone into a dark and disconcerting radio comedy. The story is told in Pierre's own voice as he records messages for his most favourite TV star, Tess Daly and asks her all about her life, messages that are doomed to go forever unanswered.

But Pierre's passion to find out more about Tess's favourite dress gets in the way of him dealing with his own problems, including a mother in hospital and mounting uncertainty about where his next meal is coming from.

Pierre is a TV trivia-obsessed innocent living in a world whose bigger challenges he would rather not think about.