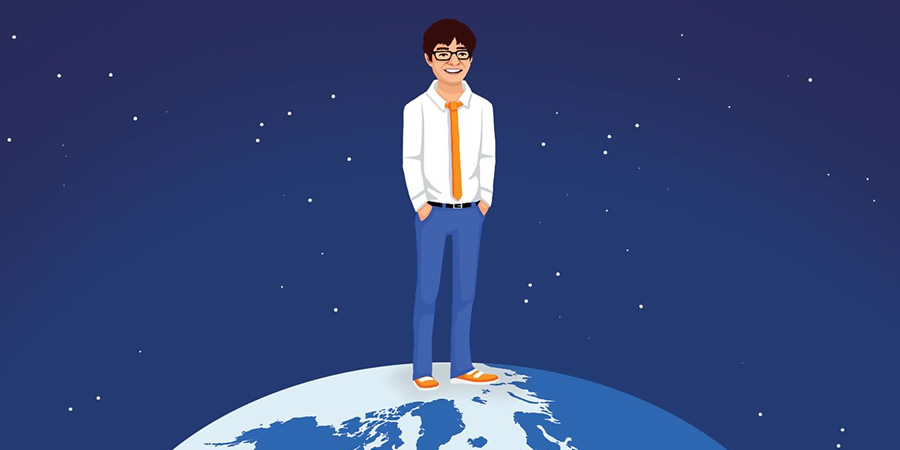 The World Of Simon Rich

Simon Rich has been Saturday Night Live's youngest writer, a staff writer for Pixar and a regular contributor to The New Yorker - as well as the funniest short story writer of his generation. Now he brings his enchanting, absurd world to radio with his first British comedy show.

The series will take us across time and space, from the design of the universe and prehistoric love triangles to the terrors of life as an unused condom inside a teenager's wallet.

Performing the stories alongside Simon is a cast of UK comic talent.