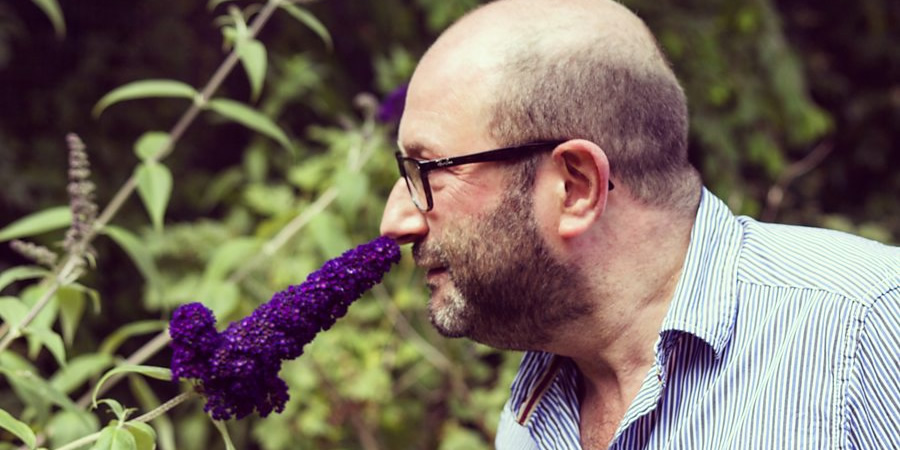 Series 1 - titled One Man's Search For A Dog Or A Boyfriend - focused on Chris breaking up with his boyfriend and getting a dog.

Series 3 - named Honest Mistakes From Home And Abroad - sees Chris continue his comedic exploration of affairs of the heart, the unexpected humiliations of ageing, and what bloody good luck it is that he has met his boyfriend, Rory.