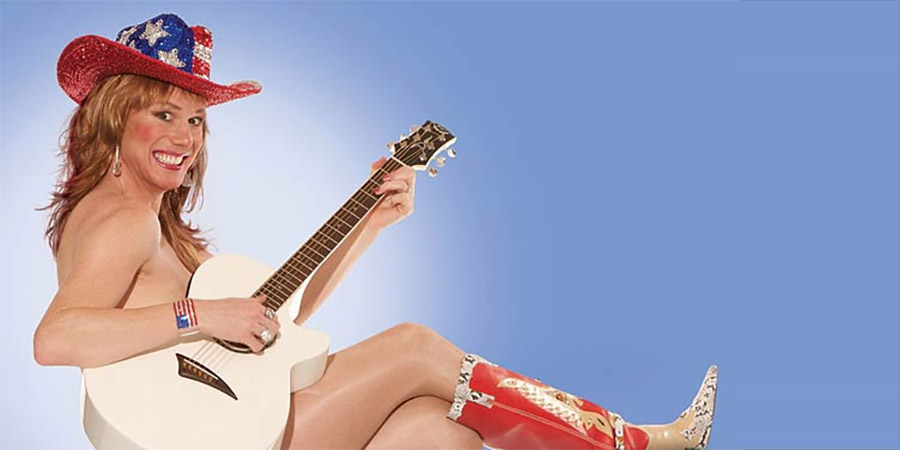 On the night of the US presidential election, country legend and presidential hopeful Tina C is in her Winnebago with nothing but a few country songs, a burst balloon and a bit of ticker tape to keep her company.

Tina assesses her chances of becoming President, calls Barack Obama and John McCain to wish them well, reflects on their policies (and on how she could do a better job than them) and awaits the results. She also sings her campaign song, Tick My Box, and her famous power ballad, I Am America.

Policies? Tina C has lots of 'em! She's an independent - no more Republicrats and Democrins. And she's right wing, right here and just plain right! Whatever happens, America is stronger and the world is a better place because of her candidacy.