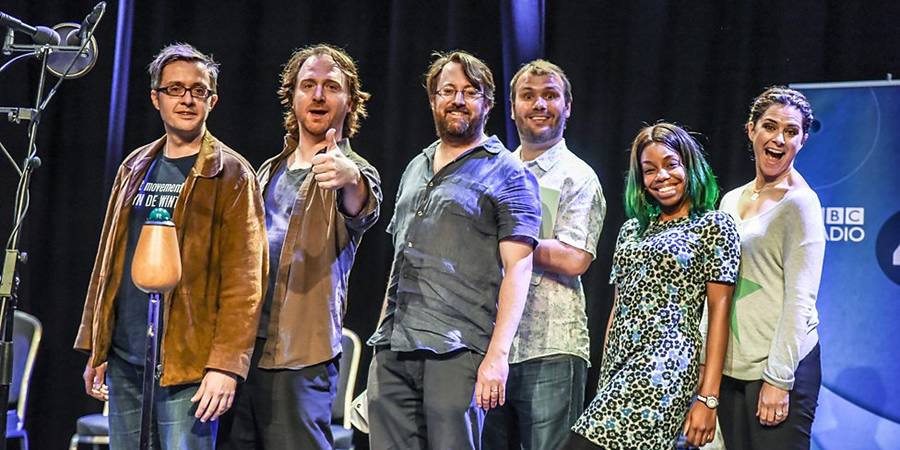 David Mitchell, John Finnemore, London Hughes and Simon Kane star in a comedy about time travel, an evil self-storage empire, a slightly defensive angel and something rather a lot like love at first sight.

Martin Gay's 40th birthday disrupted by two very important moments: meeting Gabbie, the girl of his dreams, and being forced at gunpoint through a supernatural mirror into a world of angels, robots and the most powerful tool in the universe, the Time Spanner, which gives the holder the power to span time.

Will Martin use the time spanner to save humanity from destruction? Or will he use it to try and make sure Gabbie doesn't think he's an idiot?