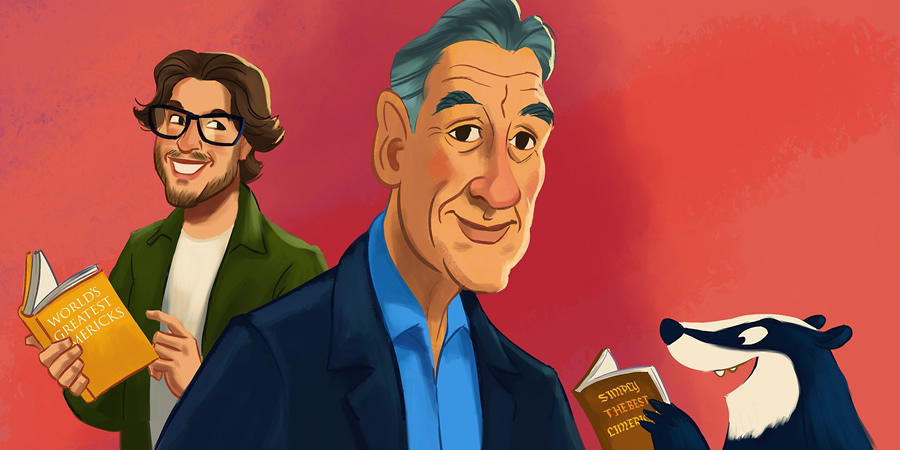 There Was A Young Fellow Named Palin

Michael Palin, Britain's nicest man, is probably Britain's busiest man too, which might explain why he's asked James Peak to step in and write him some limericks.

Limericks are the simplest of verse forms - only five lines, a bit of rhyming, and half of the first line "There once was a..." is already written for you.

It's child's play you'd think - but writing a really good limerick is not as easy as it sounds.

Join Michael and James for a ridiculous half hour that proves, once and for all, that if you want something doing properly you should do it yourself.