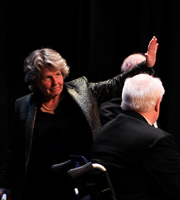 Having announced her departure in April, this is the last episode of The News Quiz hosted by Sandi Toksvig.

After over 200 episodes in the host's seat, Sandi said goodbye to listeners in front of a packed BBC Radio Theatre.

Tune in to Radio 4 at 6:30pm tonight to hear the episode; or get the BBC Friday Night Comedy podcast or find the show on iPlayer after 7pm.

The News Quiz will return later in the year with a new host. Details of who will be taking over will be announced at a later date. 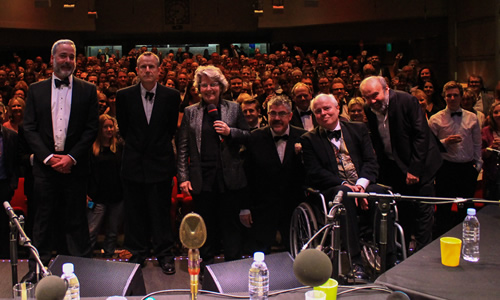 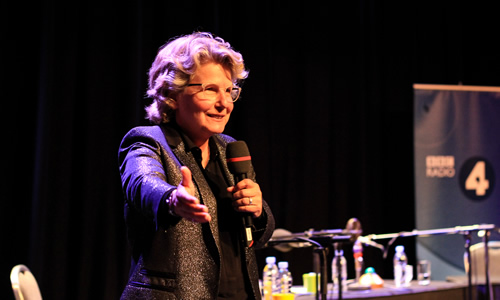 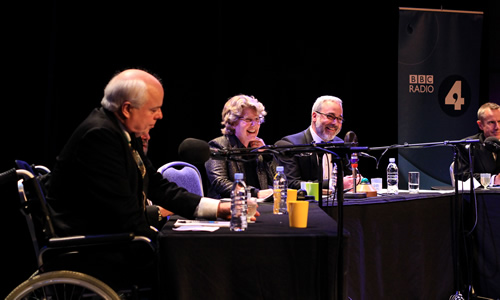 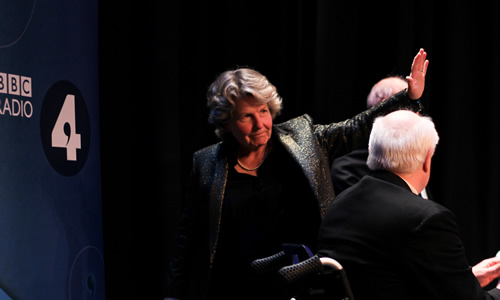