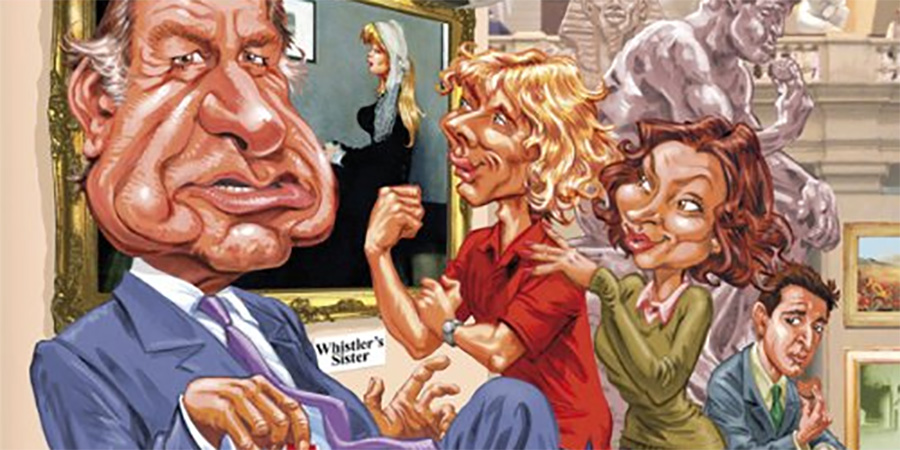 About The Maltby Collection

Originally conceived for television, The Maltby Collection began on Radio 4 in 2007. In keeping with David Nobbs' typical writing style the series showcases a blend of eccentric characters with intelligent, wordy humour. The plots for the first episodes centre around the potential closure of the museum and new employee Rod Millet's fight to keep it open. The storylines then broaden to include a love triangle, a robbery attempt and the visit of a film crew.

It came as little surprise that Geoffrey Palmer was cast as museum head Walter Brindle as this was the sixth time that he had collaborated with the writer. The rest of the cast are made up of largely experienced comedy performers including Julian Rhind-Tutt and Julia Deakin. An impressive number of guest actors also appeared including Hugh Dennis, Neil Fitzmaurice and Barry Cryer.

The series was first broadcast in a late morning slot and Nobbs expressed concern that listening figures might be affected. He need not have worried however, as it received a favourable reception from both the public and the press. So impressed were the station that they agreed to a repeat run the following Winter and a second series was swiftly commissioned.

With the collection no longer in any immediate danger, the second series focuses upon Rod's attempts to modernise the museum. His ideas include opening on a Sunday and holding a day for children. Meanwhile Prunella and Julian have become engaged and Walter starts an affair with the last surviving member of the Maltby family.

This second batch of shows again proved popular and impressed Radio 4 so much that a third series was commissioned just three days after the final episode had aired. With Nobbs again penning the scripts, the series was broadcast in the late summer of 2009.