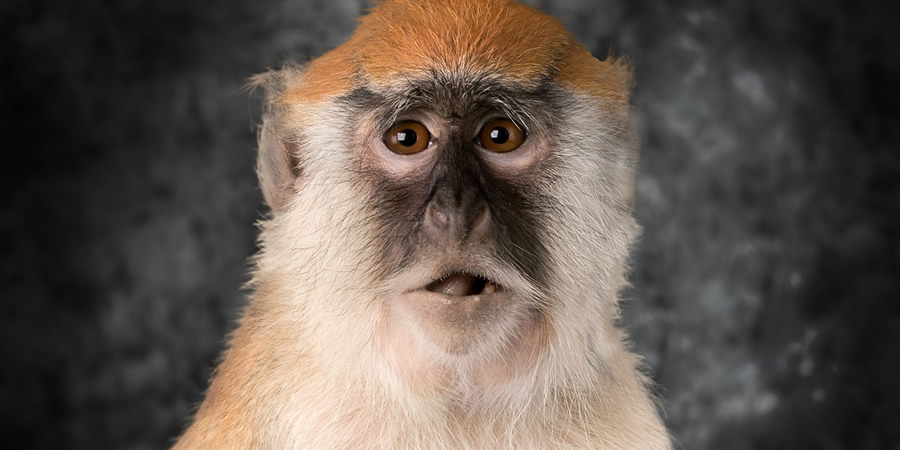 1804. Britain is at odds with Europe and at war with France, again. Paranoia is at boiling point. Sensational rumours flood the country. Napoleon's spies are everywhere. When times are tough, people look for strong leadership. Alas, the people of the North Eastern fishing town of Hartlepool have a corrupt mayor, Tucker Palmer and a narcissistic vicar, Rev William Ferrier. The two men can't stand one another, each (correctly) suspecting the other of lining his pocket at the expense of the parish, and each in competition for the favour of local land-owner aristo Lady Embleton.

One Sunday morning, Lady Embleton, Mayor Palmer and his formidable wife Mrs Palmer are in the front pew as Ferrier delivers an impassioned sermon about the vain delusions of those with earthly power, when news comes from the harbour. A French ship has been spotted and it's heading their way.