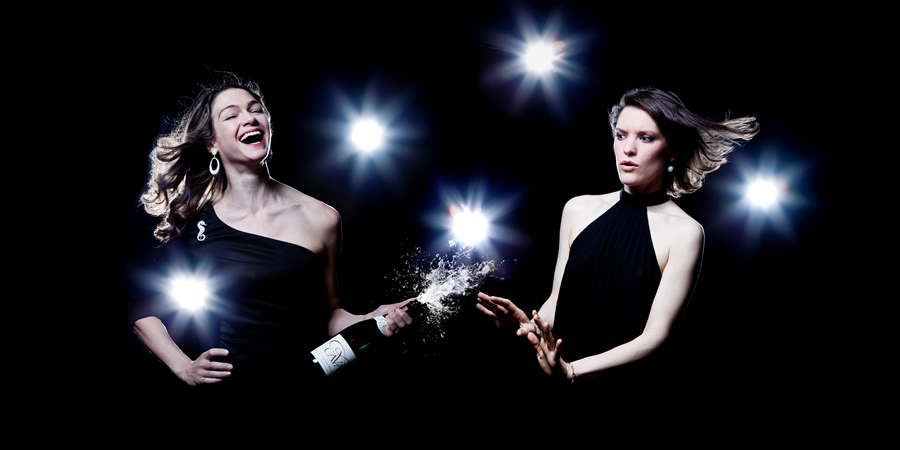 This four-part series is the duo's debut show of their own, and features sharply observed characters.

Hannah Croft and Fiona Pearce have been writing and performing sketch comedy together for the past five years. They've done shows in London and New York, and are regulars at the Edinburgh Fringe, where they've garnered 5-star reviews and won Mervyn Stutter's 'Spirit of the Fringe Award' 2014. Their episode of Radio 4's Sketchorama was nominated for Best Scripted Comedy at the BBC Audio Drama Awards 2015. They've got great faces for radio, and are over the moon to be recording their first sketch series, The Croft & Pearce Show.