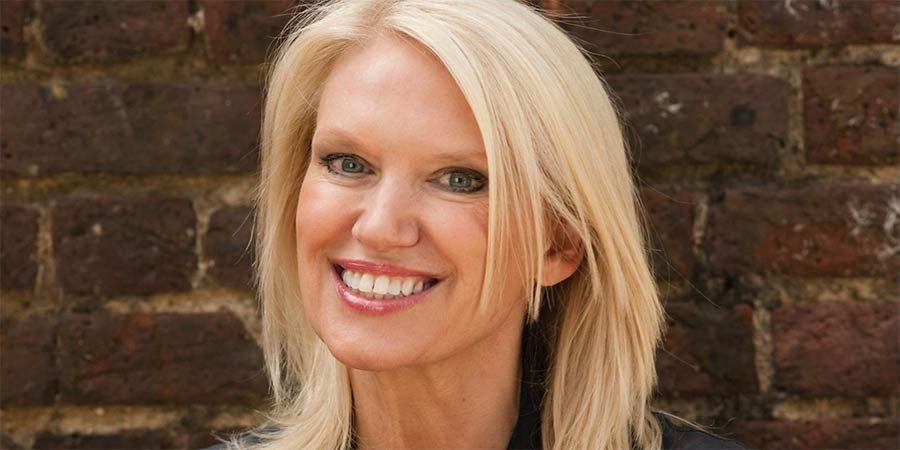 In 2004, Anneka was fired by her agent and decided to go it alone and represent herself with a fictional agent called Clemmie Hart. "Clemmie" looked after Anneka's career for many years, with incredible - and often disastrous - results.

In this show, Anneka finally confesses to the lie which had the entire British showbiz world fooled.