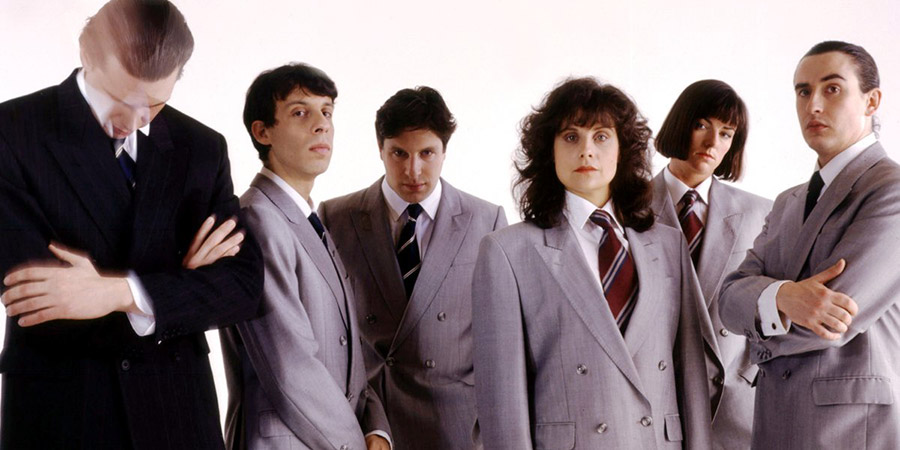 The Reunion: The Day Today

Documentary about TV news satire The Day Today, marking 30 years of its radio predecessor On The Hour

Kirsty Wark brings together the cast of comedy show The Day Today. First broadcast in 1994, this six-part series savaged the business of TV news.

Coming off the back of the hugely successful and award-winning Radio 4 comedy On The Hour, Armando Iannucci, Chris Morris and cast brought their characters into the living rooms of millions. There was hapless sports reporter Alan Partridge, Peter O'Hanraha-hanrahan, Rosy May and the eponymous newsreader and host Chris Morris.

Satirising the form of news presentation, with a groundbreaking use of comedic graphics and music that always went on slightly too long, the joke was always on the pomposity of news and how it was presented.

Armando Iannucci, co-creator (with Chris Morris) and series producer, came up with the concept while on a BBC training course.

David Schneider, who was in a double act at university with Armando, contrived the very first early demos and was a regular cast member throughout.

Steve Coogan was drafted in after the initial pilot for On The Hour to help create a realistic sports reporter, who later morphed into Alan Partridge.

Doon Mackichan played multiple characters in The Day Today, as well as shows that followed, such as Brass Eye and I'm Alan Partridge.

This programme is an episode of BBC Radio 4's The Reunion, in which people from past events are reunited to talk about them.