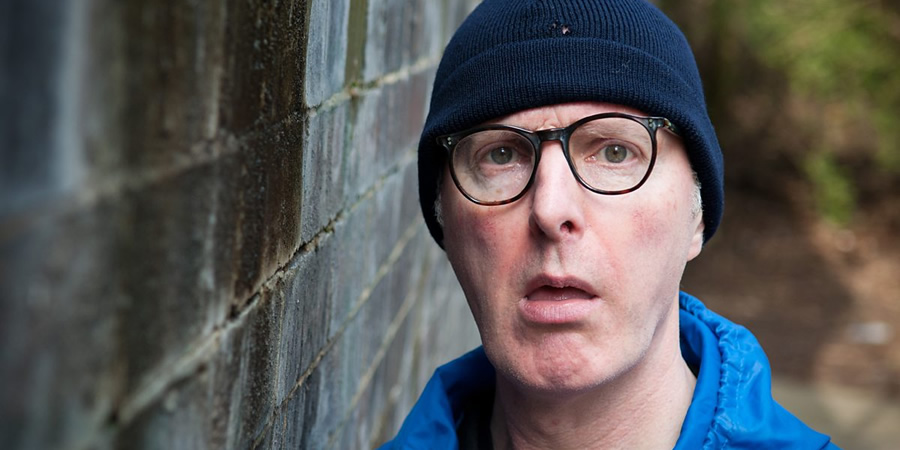 Siadwel is described as a 'poet, philosopher and Wales's favourite lost cause.'

Each episode, recorded in front of a live audience, sees the character telling some jokes and stories (not all of them true).