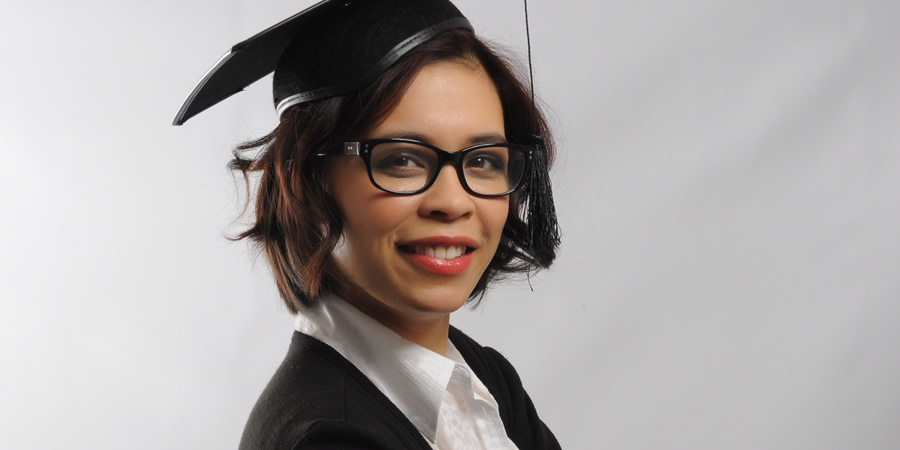 Award-winning comic Ria Lina shares her surprising experience of the year she concluded her local school wasn't making the grade and decided to educate her children at home. Well, not all of them, just the two she can stand.

No-one was going to screw up her children better than she was. But suddenly, the responsibility for everything they were learning was on her shoulders. Ria's eclectic upbringing and education provides a unique perspective on what is and isn't important for her children to learn - but none of that means she's necessarily the best equipped to guide the youth of today into the future. She had to quickly dig into the issues of what we teach, and how - writing her own curriculum with comedic results.

The programme is a lightly political-topical exposition on the dumbing down of society that arrives at a couple of surprising conclusions, while championing home schooling as a serious alternative to the current schooling system. It's didactic comedy for anyone who ever went to school. Complete with songs.

Ria is a stand-up and musical comedy act who has performed around the world. Half Filipino, half German, she was born in Britain but raised in the USA and Europe. She's a trained actor, singer and dancer, was a member of The National Youth Theatre, and had an extensive education (she studied the International Baccalaureate before going on to acquire a BSc in Experimental Pathology, an MSc in Forensic Science and a PhD in Viral Bio-informatics). All this, and she even found time to learn to play the ukulele.