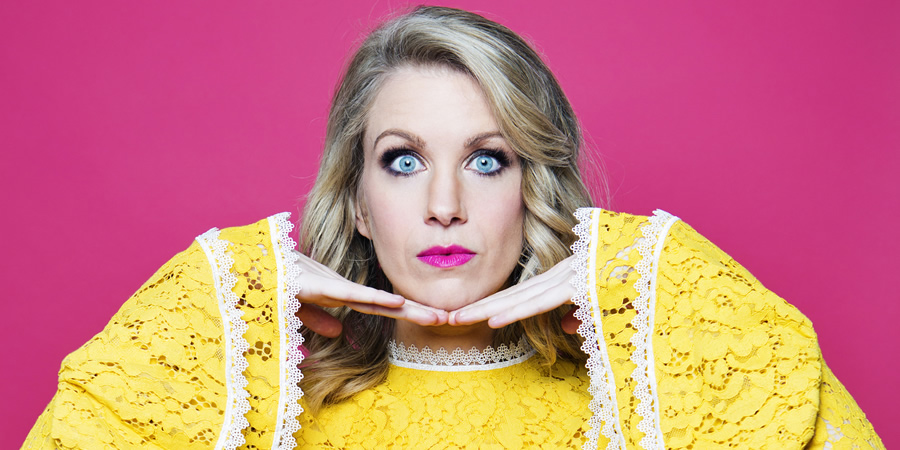 Would Elizabeth Bennet have been on the Women's March?
Was Fanny Price sex-positive?
How did Colonel Brandon fight the patriarchy?
Was Mr Darcy woke?

Jane Austen is renowned for writing 6 novels that had a lasting impact on British literature. But if she was alive today, would she be waiting in line for Pussy Riot tickets, or running for political office in a paisley trouser suit? The women in her books showed a wide arena of womanhood: from the witty, intelligent and rational to hilariously dull, foolishly romantic and possibly insane. She wrote so many experiences of womanhood. But that was so long ago, and in such a different world. How do her books stand up to the feminist standards of today? Can we learn anything from them? And what would her blog have been called?

Rachel Parris is many things, amongst them: 1. a fierce feminist; 2. a Jane Austen geek; 3. a romantic. Those things don't always go together seamlessly. But maybe they can.

In a mix of live stand-up and adapted excerpts from the books, Parris presents an irreverent look at Austen the modern feminist.