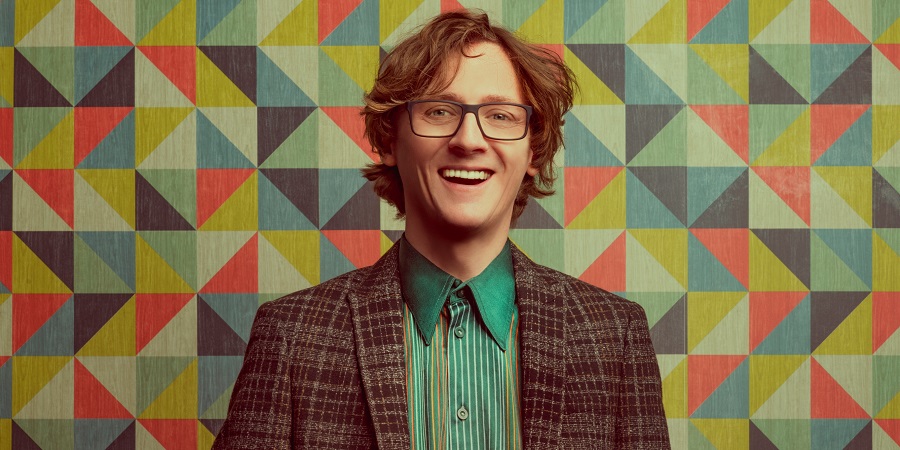 Adaptation of the novel by Spike Milligan, satirising the division of Ireland

A mad-cap satire on the division of Ireland, by the godfather of British comedy, Spike Milligan.

Published in 1963, Puckoon became a publishing phenomenon, has never been out of print and has sold more than six million copies. It's a satire on the futility of national borders and inadequacy of bureaucrats, filled with wonderful one-liners and madcap scenes which fall into one another, and remind us of the author's great days writing The Goons.

In 1924, the Boundary Commission is tasked with creating the new official division between Northern Ireland and the Irish Republic. Through incompetence, dereliction of duty and sheer perversity, the border ends up running through the middle of the small town of Puckoon.

Houses are divided from outhouses, husbands separated from wives, bars are cut off from their patrons, churches sundered from graveyards. And in the middle of it all is poor Dan Milligan, our feckless protagonist (played by Ed Byrne), who is taunted and manipulated by everyone to try and make some sense of this mess.