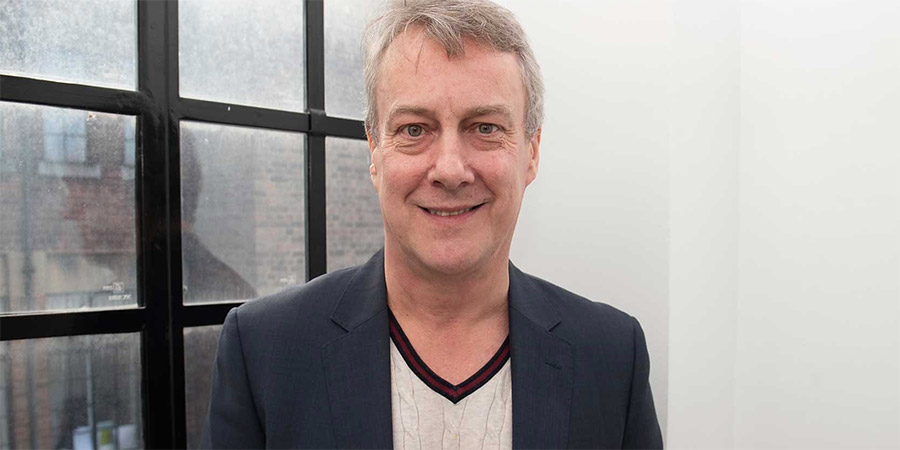 Comedy drama about two friends who both have prostate cancer

Tony - job going nowhere, marriage collapsed, son barely speaking to him - thinks life couldn't get any worse. Until the nimble-fingered consultant tells him he has prostate cancer.

Head spinning, Tony collides with Lenny's car in the urology car park. Lenny has been in hand-to-gland combat with the disease for ten years but still lives life to the cantankerous max. Over five episodes, Lenny drags Tony out of the slough of despondency. Together they kick Tony's cancer into touch, and his life into vibrant new shape.

47,000 men are diagnosed every year, with UK deaths from prostate cancer now exceeding those from breast cancer. Writer Martin Jameson was diagnosed in 2013 and endured lengthy treatment in 2014, despite which he discovered a well of humour and life-affirming camaraderie with other prostate veterans whose experiences get to the nub of what it is to be a middle-aged man.

Prostrate - because that's what everyone calls it and that's how it renders you - is a rebel yell of solidarity to every man (and supportive woman) living with the disease. The enemy is silence - the weapons are friendship and laughter.