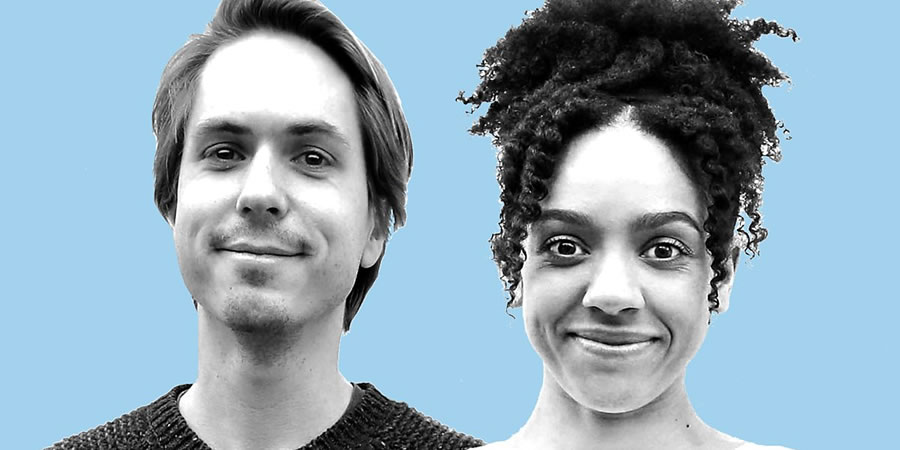 Sitcom following a couple - Jamie and Lucy - as Jamie builds up the nerve to pop the question - and the series of disasters that follow as he attempts to negotiate the unwritten rules of marriage proposals.

First he has to ask permission - but not just from Lucy's dad, Mike. As Jamie's enthusiastic but deeply unhelpful friends Chris and Tom are quick to point out, he needs to check in with her mum too. After all, it is 2018. For her part, ambitious career woman Lucy is not sure about the institution of marriage. And as his behaviour gets increasingly suspicious, she's becoming less sure about Jamie.

Proposal is a comedy about how a heartfelt longing to 'do the right thing' for the one you love can go seriously wrong.