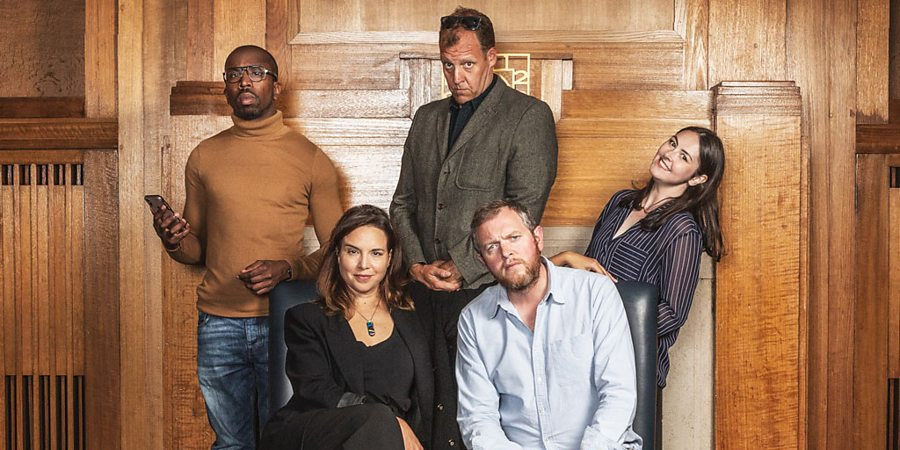 Sitcom pilot in which Miles Jupp plays an ex-prime minister

What happens when the Prime Minister suddenly stops being Prime Minister? One day you're the most powerful person in the country, the next you're irrelevant, forced into retirement 30 years ahead of schedule and find yourself asking 'What do I do now?'

Party's Over is a comedy about one such former PM, Henry Tobin, Britain's shortest serving and least popular post-war PM (he managed eight months).

We join Henry soon after his crushing election loss. He's determined to not let his disastrous defeat be the end of him. Instead Henry's going to get back to the top - he's just not sure how and in what field.

Henry is looking to repair his tattered reputation by getting a publishing deal for his memoirs: setting the record straight on his premiership. Henry's helped in this endeavour by his wife Christine, former personal private secretary Natalie, his protection officer Jones and new agent Drew.