Digital radio station Union JACK is launching a series of stand-up comedy nights in Manchester, Bristol, Hull and Leicester, highlights from which it'll broadcast in a new weekly show.

The radio station has teamed up with The Frog & Bucket (Manchester), Chuckle Busters (Bristol), Giggles Live (Hull) and The Big Difference (Leicester) to present the regular nights, which will launch in September. 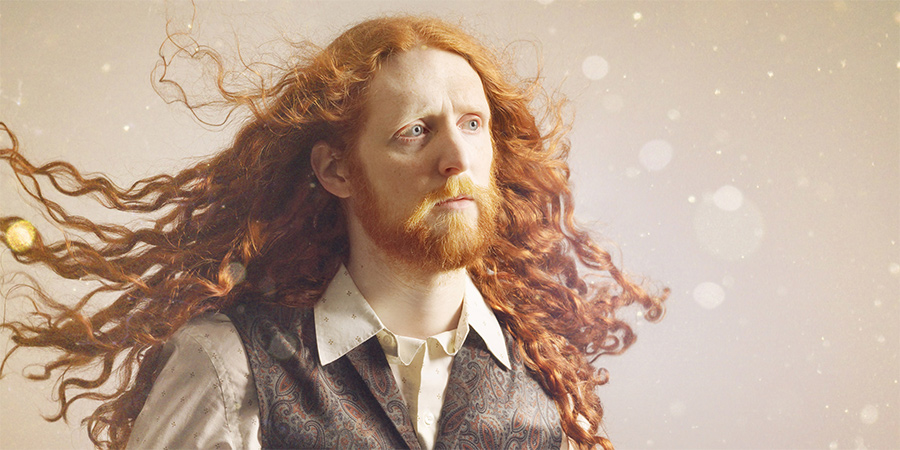 Union JACK Radio - which can be accessed nationwide via DAB - will also launch a weekly Union JACK Radio Comedy Club on air. Broadcasting weekly from Thursday 7th October at 10pm, the show will present highlights from the live nights.

Geoff Rowe, the station's director of comedy, who is also founder of Leicester Comedy Festival, says: "I've been producing live comedy for almost 30 years and am only too aware of the devastating impact the pandemic and lockdown have had on comedians and promoters across the UK, and around the world. I'm delighted that the team at Union JACK Radio are putting their money where their mouth is and investing in this project to play a part in getting the circuit back up and running. We will have some amazing comedians performing at each club and are thrilled to be working with the network of promoters and clubs."

Tickets for the live shows can be booked via unionjack.co.uk/comedyclub 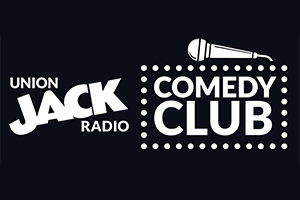