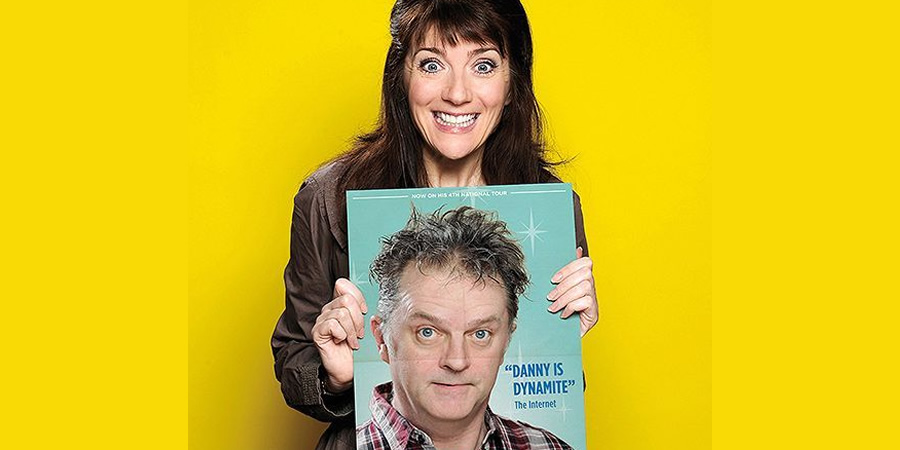 A comedy by Suki Webster, starring Suki and Paul Merton

Stand-up comic Danny Heywood wakes up in his hotel room in the middle of the night to find that he is not alone. A fan on a mission has let herself into his room and is determined not to leave until she gets what she wants. But what exactly is it that she wants?

The episodes explore the obsessive narcissistic culture of so-called celebrity, the desire to be famous and the urge to be near it.