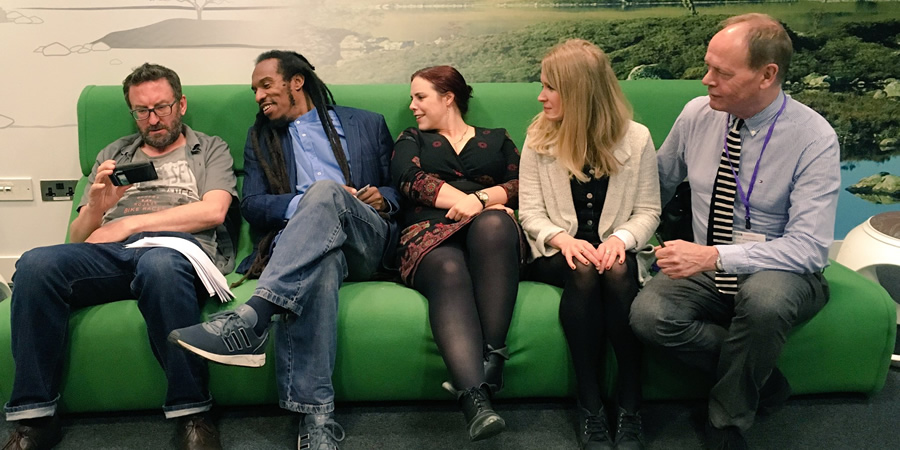 Benjamin Zephaniah, a performance poet who is the only person alive not royal to have a hospital ward named after them, donates the ancient art of tai chi, seemingly a combination of self-defence and slow dance, which is part of the kung-fu movement. Kung-fu actually has nothing to do with fighting (despite the song).

Dr Kat Arney, science writer, an author on two books on genetics, and who is currently writing a third book about cancer genetics, offers a corn of the cob which includes differing coloured bits of corn on it. In the 1950s, it was written about by Barbara McClintock, but she was ignored at the time. By the 1970s, people found examples in animals, and in 1983 she won the Nobel Prize.

Lucy Beaumont, an award winning comedian (after she failed a RADA audition because of her Yorkshire accent) whose first TV appearance was on Crimewatch (in a reconstruction), provides the Museum with the littlest window in the world, located in her hometown of Hull. It is 25cm long and 9cm high, and it is in a pub on a street called The Land of Green Ginger.