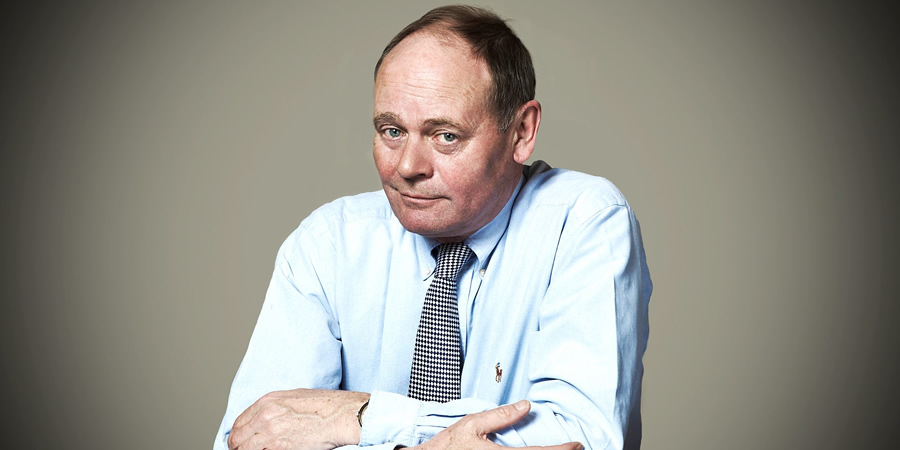 A Guide Around The Museum

The Museum of Curiosity was created in 2007, and first broadcast in 2008. It was created by QI creator John Lloyd and two of the show's researchers, Richard Turner and Dan Schreiber. The show itself was designed to be more akin to what Lloyd had first envisioned QI to be (QI was first planned as a radio programme, rather than the televisual success it is now).

The programme features a range of people, both entertainers and academic experts, trying to donate objects into a fictional museum, the eponymous 'Museum of Curiosity', which is described by Lloyd as, "A baroque folly that makes Gormenghast look like a bus shelter." The museum, located somewhere in the middle of Epping Forest and guarded by Don Quixote, is the only museum in the known universe to have a large Icelandic volcano in the boiler room, a mathematical object that can only be seen in 196,883 dimensions, the whole of the Big Bang shrunk down to the size of a grapefruit, and Matt Ridley's nameplate from his Northern Rock office door located in a special Credit Crunch wing. 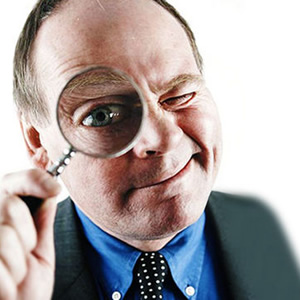 In the programme, Lloyd acts as 'The Professor of Ignorance at the University of Buckingham' (a reference to him actually being a professor for this University, although he was later made a professor at Southampton-Solent). The first series featured Bill Bailey as the curator of the museum, as well as the man who provided the museum's musical needs. This included playing the theme tune to every episode in a slightly different way.

Following his move to "retire" from panel games, Bailey left the show (reportedly "headhunted by the Pencil Museum in Cumbria"). As a result, every series - or "gallery" as they are referred to - now has a different curator.

In Gallery 2 Sean Lock was curator, while in the third gallery the curator was Jon Richardson. In the fourth it was Dave Gorman (who had previously acted as a guest curator when Richardson couldn't make a recording); the fifth series curator was Jimmy Carr, the sixth curator was Humphrey Ker (who also guest curated an episode in Gallery 5 when Carr was unavailable), and the seventh curator was Phill Jupitus. The eighth curator, Sarah Millican, was the first woman to hold the post. She was followed by Noel Fielding, then Jo Brand, Romesh Ranganathan, Sally Phillips, Lee Mack, Bridget Christie and Alice Levine

Each episode begins with Lloyd and the curator taking the audience on a guided tour around the museum, before reading out the CVs of each member of the "Steering committee" (the three guests). Each member of the committee tries to donate something to the museum. The donation can be anything, no matter how large, expensive, intangible, or even if there are doubts over whether or not the donation actually exists. Past examples have included the yeti (donated by the actor Brian Blessed); the Battle of Waterloo (by comedian Kevin Day); Anderson Shelters (by historian Gary Sheffield); and absolutely nothing (by particle physicist Frank Close). Lloyd and the curator then decide if the exhibit should be included in the museum. So far, everything suggested has been admitted.

One notable feature of this show is that it manages to remain amusing despite the fact the most of the guests are not comedians, but are instead academics. As an audience you wouldn't expect laughs to come from, for example, a mathematician or a modern-day hermit, but the jokes do come, as well as the listener being informed about a wide range of subjects along the way.