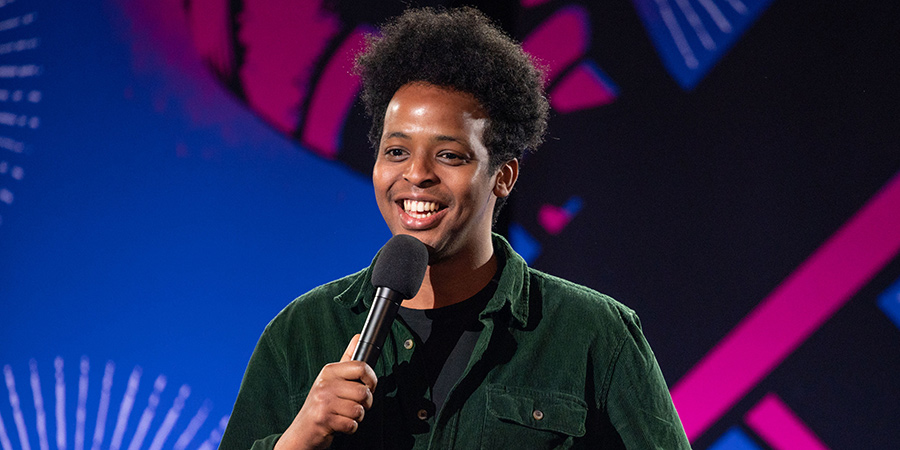 Rising stand-up star Mo Omar moved from Somalia to Cardiff as a child. In his storytelling show for BBC Radio Wales, he examines all the ways in which he has become Welsh since he arrived in the UK. Ahead of the show's broadcast, we talk to Mo to find out more...

Hi Mo. What were your first impressions of Cardiff?

The first place I went was the Grangetown Library, which has since moved but used to be in this old red building on Redlaver Street. I remember thinking you could just walk out with books you wanted, but the librarians were good-humoured and helped me sign up. I spent most of my first few years there so, in a word, my first impressions were "idyllic".

When did you first try stand-up comedy?

I tried to start doing comedy at 19, but the only night I knew of was in Chapter [the Cardiff arts centre], which was monthly. Every month when the gig date was coming around I'd ask to reschedule out of cowardice.

My first gig was on May 18th 2016 in Swansea. I had just moved to London and tried to walk into a pro night on a Saturday - I was laughed out of the club. The one comedian I knew lived in Wales, so could only suggest a night in Swansea. So I megabussed it back to Cardiff, got a carshare up, and when everyone heard what I'd done they gave me a list of nights in London.

Now I get to go back regularly to Wales and have gotten to perform at both places like The Glee Club, and Bloc Café, which is in a park. I think (if my word means anything, and it doesn't) it's really good. 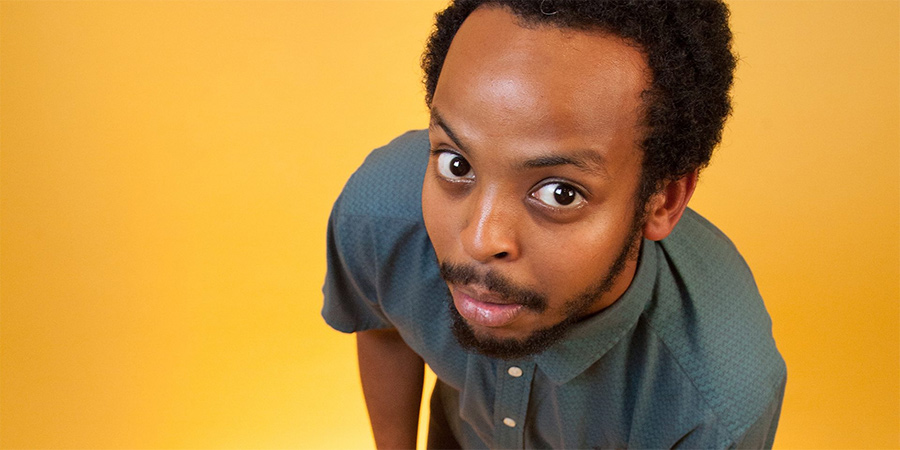 So, your show for BBC Radio Wales. Can you tell us more about what it is please?

You're welcome and thank you. So it's about becoming Welsh. It started from a heckle when I mentioned I was from Wales and a drunk audience member challenged me. "You can't be Welsh, you're...". As I said, he was drunk, and even though it began as a tongue-in-cheek anecdote, it developed into this show.

Do you think there are any characteristics that particularly define the Welsh?

Friendliness, I think, encompasses anything else I could add... with a healthy sprinkle of dickhead, if it's a Saturday night.

What do you think of the Welsh language? It's printed everywhere in Wales, but it's something like less than 20% of people can actually speak it?

I cover this in the show. The reason so few speak it was due to an active attempt by the British Government to stamp it out, which led to cruel and unusual punishments, even in school, to discourage it. Now it's had a resurgence and the number who speak it is growing. I mean I don't, but I was busy picking this one up! 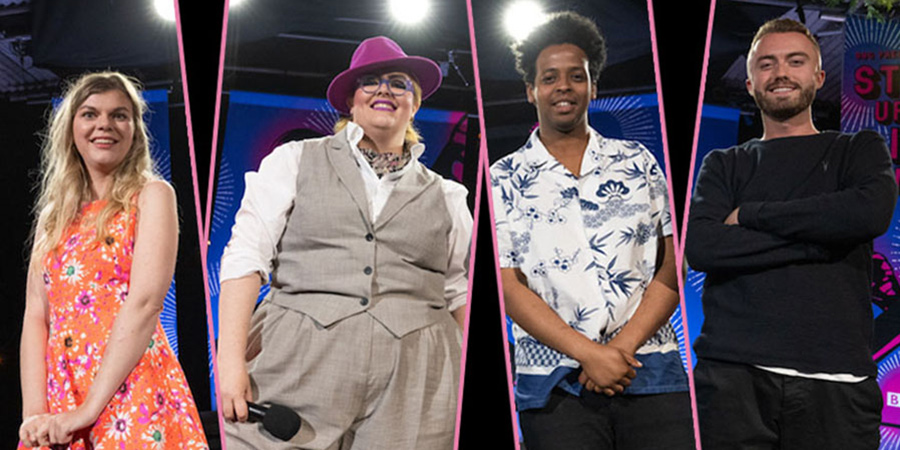 We saw you last week on BBC Three's Stand Up For Live Comedy. What is next for you?

Mate, I failed the multiple choice exam for Lidl, I'll take whatever!