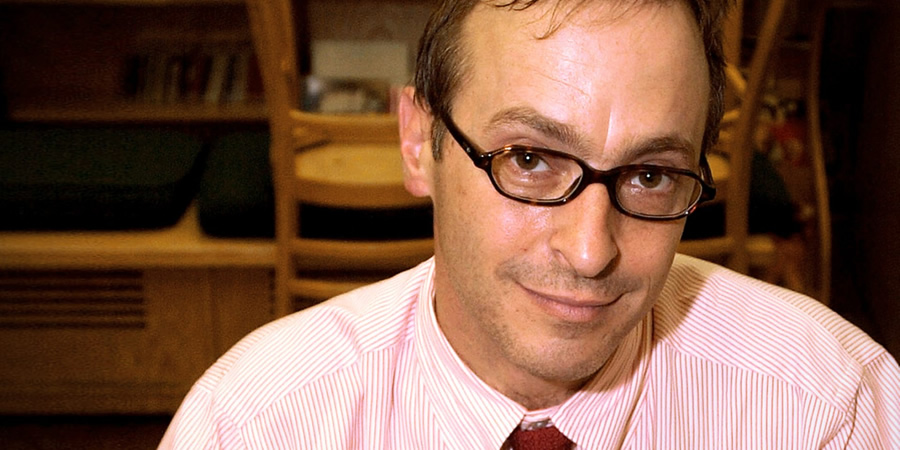 With sardonic wit and incisive social critiques, David Sedaris has become one of America's pre-eminent humour writers. The great skill with which he slices through cultural euphemisms and political correctness proves that he is a master of satire and one of the most observant writers addressing the human condition today.

David Sedaris's first book, Barrel Fever (1994), which included The SantaLand Diaries, was a critical and commercial success, as were his follow-up efforts, Naked (1997), Holidays on Ice (1997) and Me Talk Pretty One Day (2000). He became known for his bitingly funny recollections of his youth, family life and travels, making semi-celebrities out of his parents and siblings.

David Sedaris has been nominated for three Grammy Awards for Best Spoken Word and Best Comedy Album. A feature film adaptation of his story C.O.G. was released after a premier at the Sundance Film Festival (2013). He has been a contributor to BBC Radio 4 since 1996.