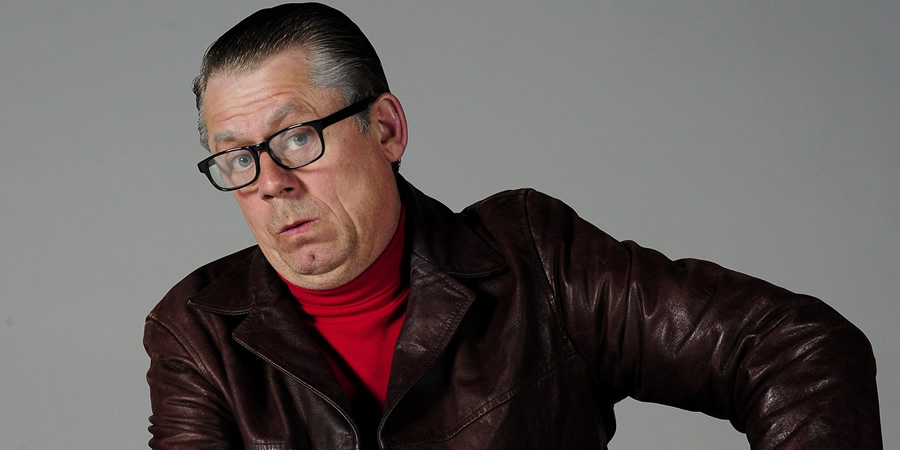 Since the mid-1980s, aspiring singer/songwriter John Shuttleworth has been posting audio cassettes of his "finest songs to date" to pop stars throughout the land, in the hope that someone would record his material. But all to no avail.

However, the BBC has very kindly given John a show and asked him to invite pop starts to bring their music to his Sheffield home. So it is that Chas and Dave, Heaven 17, Toyah Wilcox and Leee John find themselves in John's lounge having tea with wife Mary, being flirted with by Mary's friend Joan and hassled by John's agent Ken Worthington, as they try and perform not only one of their greatest hits but more importantly, one of John's.

In the 2016 series, John is thrilled that the BBC has very kindly given him a second series so that he can invite more celebrated pop stars to his Sheffield home. Chris Difford, Clare Grogan, Nick Heywood and Mari Wilson find themselves in John's lounge.