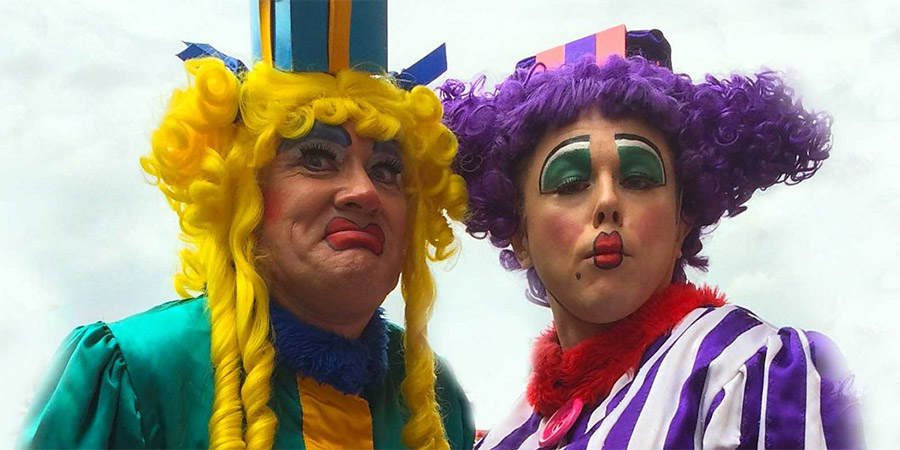 Radio 4 looks at the world of pantomime

Cultural historian and writer Christopher Frayling delves into the archive to explore the rich and surprising history of pantomime.

What could be more British than the Christmas tradition of going out with the family to see a pantomime? Yet panto dates back to ancient Rome, via the 16th century Italian travelling street theatre known as the Commedia dell'arte.

The familiar trappings of modern British panto originated with the Victorians - the principal boy, the dame, popular tunes with new lyrics, double entendres, and those well-worn catchphrases - 'It's behind you!' and 'Oh yes it is!'.

Since then, pantomime has been rebooted in line with other forms of popular entertainment, from working class music hall to middle class variety; radio to film and television. Today, celebrities from both sides of the Atlantic queue up to appear on British stages at Christmas. The panto season has stretched to last from the start of December to the end of January, and become essential to the UK's theatre economy.

With the help of pantomime historians, actors, writers and directors, Christopher Frayling explores how the form has remained so very popular for almost as long as Shakespeare's plays. He examines its role in our more enlightened, politically correct times and hears how companies are striving to stage pantomimes in 2020.