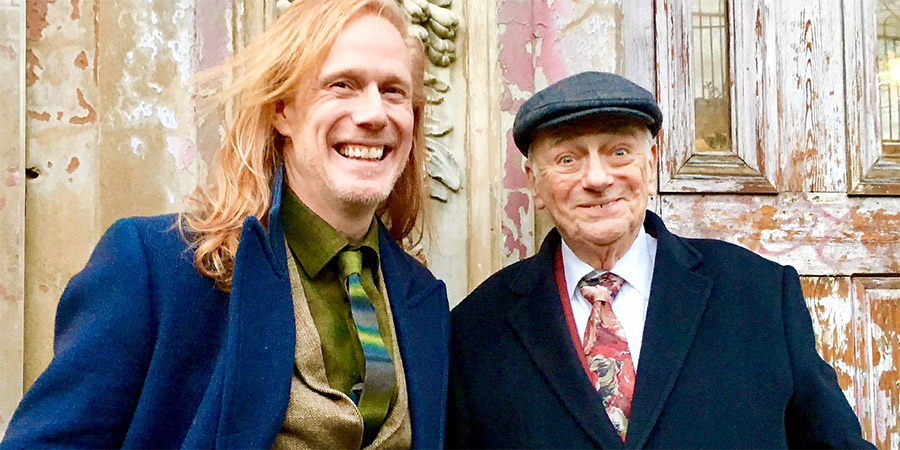 How Success Ruined Me

Roy Hudd and Christopher Green discover the perils of applause in a comic conversation at Wilton's Music Hall, where they tell the lost story of music hall idol Fred Barnes.

Fred was a queer icon and music hall star 'in the Greek style', who topped the national circuit in 1911. At the height of his fame, he would be seen about town in his trademark white suit and hat, with a pet marmoset on his shoulder.

But Fred's tragic family history, sudden success and enormous wealth were too hard to handle. His addictions and flamboyant offstage adventures proved his ruin, and after being branded 'a menace to His Majesty's fighting forces', Fred was banned from the stage by his employers. He sold his memoir How Success Ruined Me to the papers, but was last seen in Southend pubs, singing any song for a drink - now with a chicken perched on his shoulder.

Chris and Roy play out (and argue about, and rewrite) the vital moments from Fred's private and public life, while reflecting frankly on the perils of applause, addiction and identity in their own performing lives - with jokes, chat and songs.