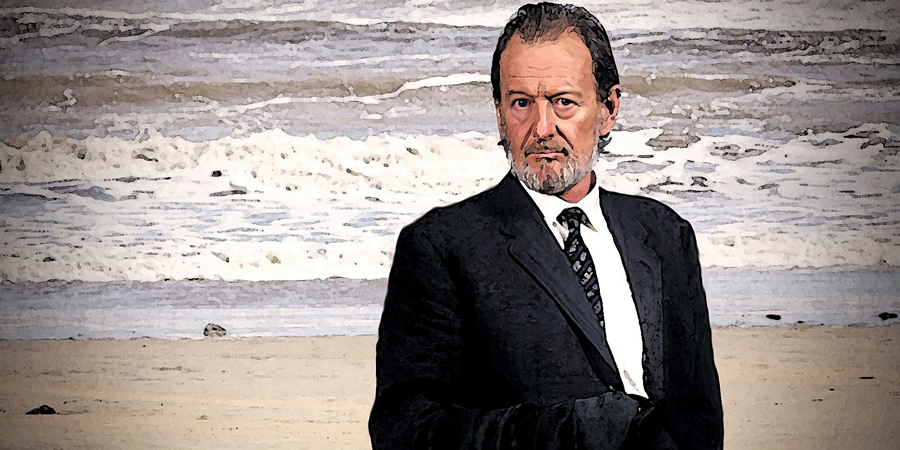 Holding Back The Tide

When Southerners Richard and Clare inherit a house in Yorkshire they also inherit a sitting tenant, John Hector, who sees the house and the town as his own personal fiefdom.

Nick Warburton who wrote On Mardle Fen introduces us to another maverick character in John Hector. This comic drama is for anyone who's spent too long speaking to a computerised voice on a phone line, or railed against the loss of a green field to ugly housing or found themselves a number rather than a name and wishes somehow they had the wherewithal to keep things as they were.