A sketch show for BBC Radio Wales written by and starring Welsh talent.

Here Be Dragons is upbeat and silly, full of vivid characters and skewed situations. You can expect overzealous cleaners, competitive zookeepers, sugar-obsessed multimillionaires and a tale of cut-throat rivalry on the Snowden Mountain Railway. 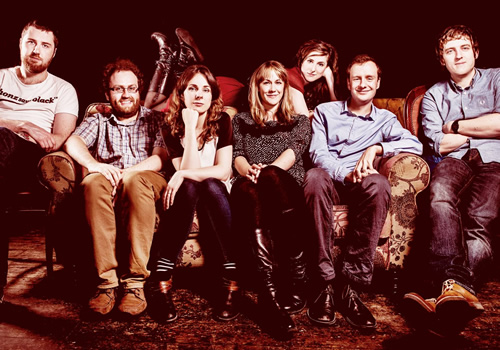