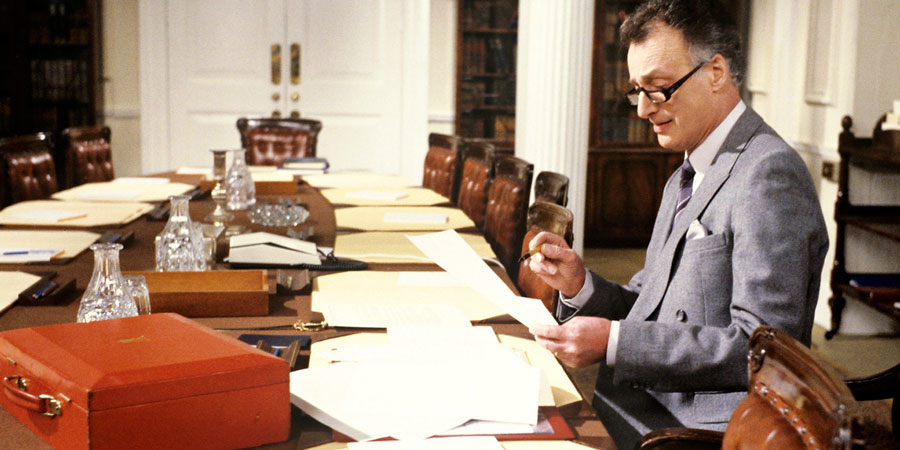 Hackers And Humphreys All

Shaun Ley explores the links between real politics and the satire of Yes, Prime Minister

Yes, Prime Minister made its television debut on the same day that Michael Heseltine quit the cabinet. In a celebration of thirty years of one of Britain's best loved sitcoms, BBC Radio 4 Extra explores the relationship between the real world of Whitehall and this timeless satire.

In new and exclusive interviews, Sir Antony Jay, a former political speech writer, and Jonathan Lynn, now a Hollywood film director, who between them wrote every word, share the secrets of Yes, Prime Minister's success.

Shaun Ley hears about the sources who blabbed, how New Labour ministers were influenced by Jim Hacker's serial defeats at the hands of Sir Humphrey, and visits the very heart of the British government, the Cabinet Room, to find out how true to life some of the plotlines really were.