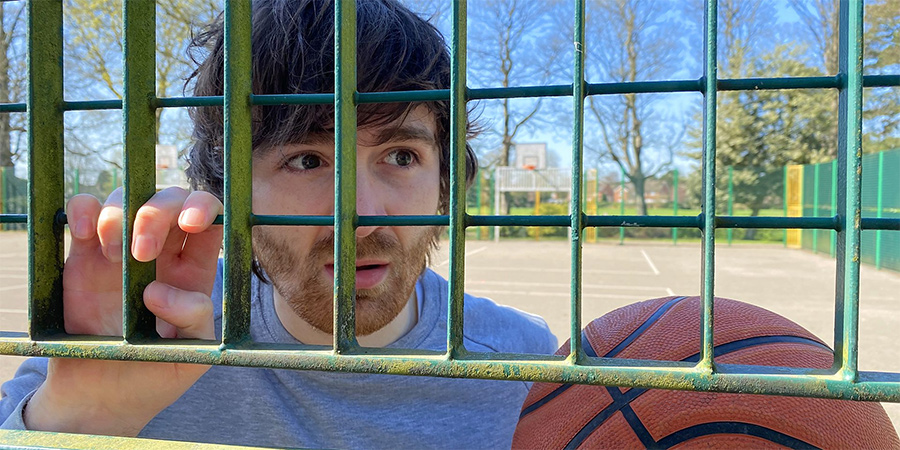 When stand-up comedian Ian Smith read the headline "GIRL RESCUED" in his local paper, The Goole Times he assumed that it was just a regular incident of teenage horseplay at the local basketball courts. But when the article went on to say that this was the third time in as many months that a girl had to be prized from the rim of a basketball hoop in his home town, he wondered if something more sinister was going on.

This is the story of his investigation into what happened. It's not just a quest for the truth behind these "self-dunking" incidents but also a soul-searching examination of the lives of the teenagers of Goole and a probe into the psyche of people across the world who choose to squeeze themselves through small spaces.

Ian leaves no stone unturned as he asks the tough (and not so tough) questions to guests including his local MP, the education specialist Adele Bates author of Miss I Don't Give a Sh*t, comedian Jessica Fostekew and the world famous contortionist, Captain Frodo. 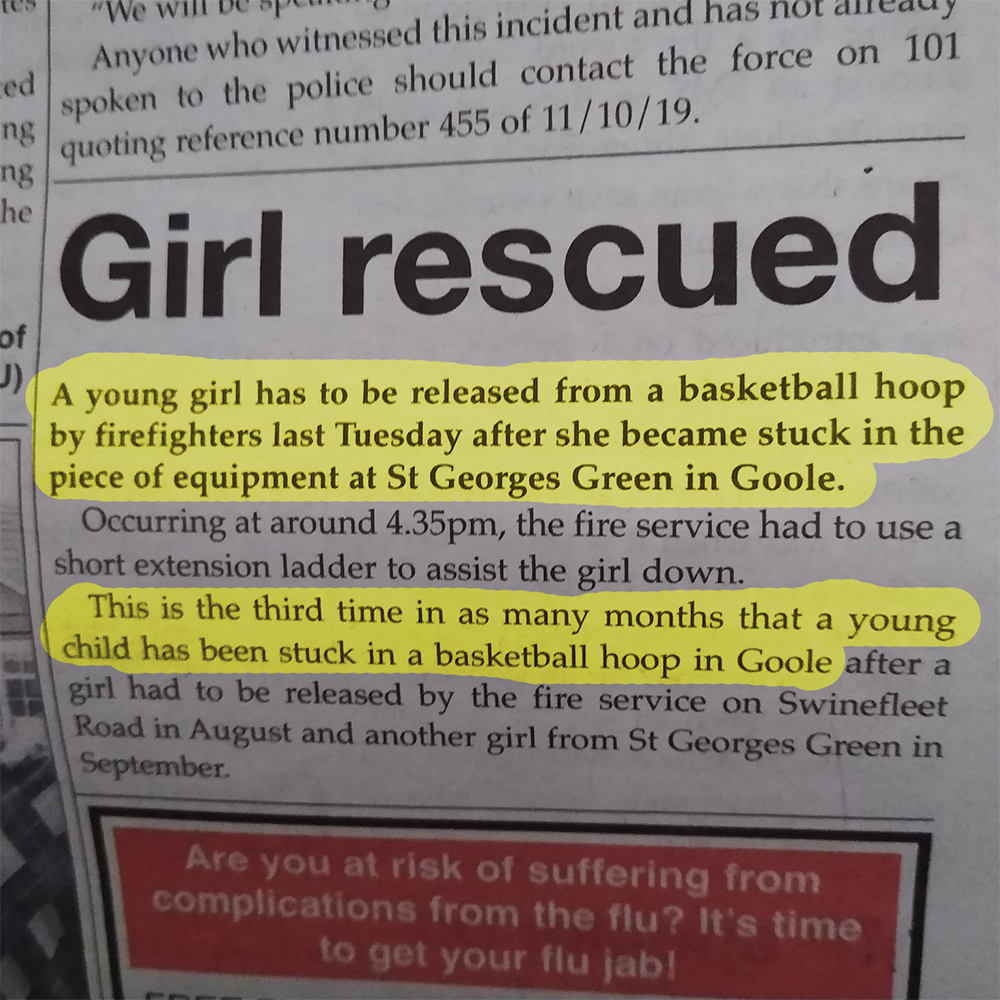