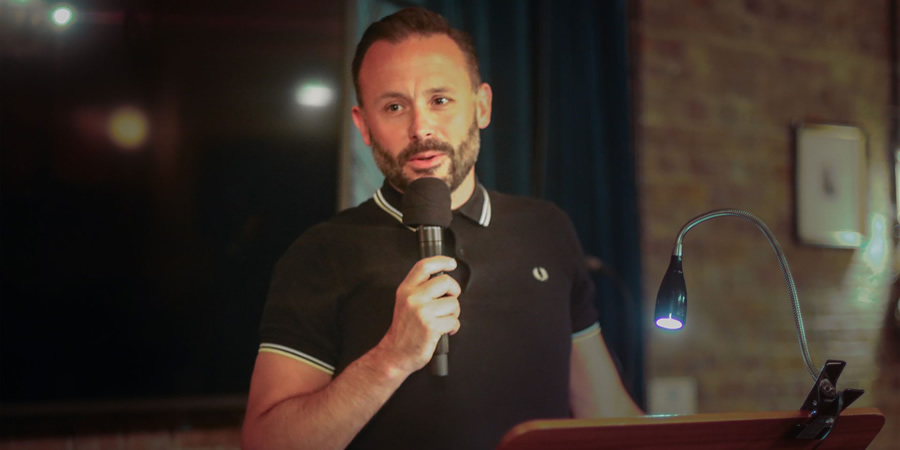 Once upon a time, everyone thought it would be very jolly to bring back the award-winning comedian Geoff Norcott for a Radio 4 show marking 100 days since the UK left the EU. We'll have to save that idea for another day - obvs - so instead Geoff, one of the few people in the country who will be able to vote for our next Prime Minister, is going to look at how Brexit has changed the way we define ourselves and the past years of withdrawal disagreement.

He often wonders how a council estate kid with two disabled left wing parents ended up leaning to the right as one of the very few Tory stand ups on the comedy circuit. He has been described as being "situated at the (hitherto little-known) loveable end of the Conservative spectrum".