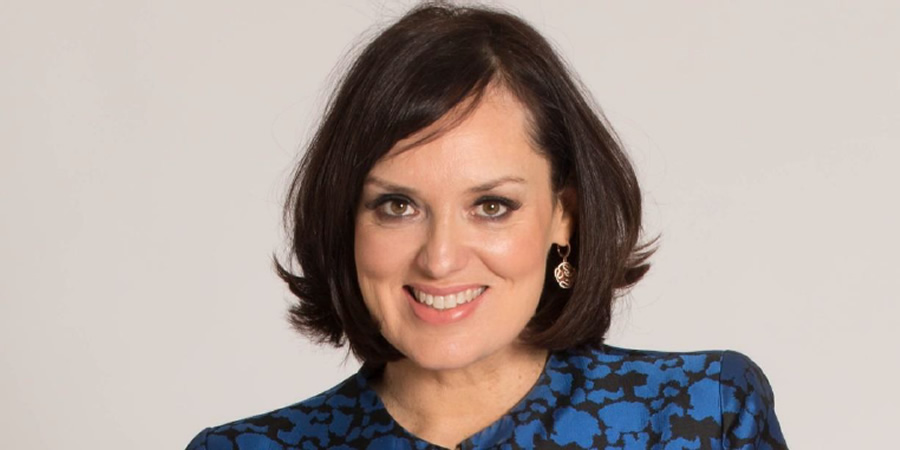 Radio 4 show presented by Deborah Frances-White. The material is adapted from her one-woman shows

Comedian Deborah Frances-White shares her extraordinary true life stories with each gripping tale seeing her roll the dice with her own life.

Supported by a cast of comedians including Thom Tuck, Alex Lowe, Celia Pacquola and Cariad Lloyd, Deborah Frances-White reveals monumental events in her life such the such as the search for her birth parents and escaping a cult. The programme mixes reality and comedy as she retells her true-life stories.

The radio show first evolved from her Edinburgh show Half a Can of Worms which told the story of how Deborah, who was adopted when she was only ten days old, went on a round-the-clock treasure hunt to find her birth family.

In Series 2, Deborah's quest spans the globe revealing a cast of eccentric characters from the Trenchcoat Detective Agency to the Australian Salvation Army, locally known as the Salvos.