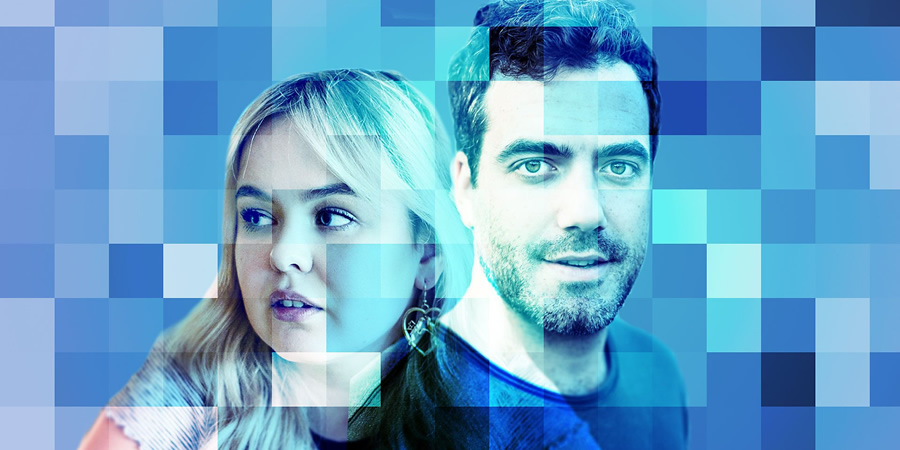 Welcome to the British Troll Farm - the nickname of a fairly top-secret soft-power Government installation, in a rented warehouse off the A23, just pass Kwiksave, you know, on the left, after the Hedgehog Sanctuary. Filled with nearly-quite-a-few millennials, all typing, blogging and spoofing to defend British interests.

The problem is it's not exactly easy to defend British values passionately. And can you really use Putin-esque tactics to promote the idea that parliamentary democracy is sort of fine and that cricket is vaguely worth watching?