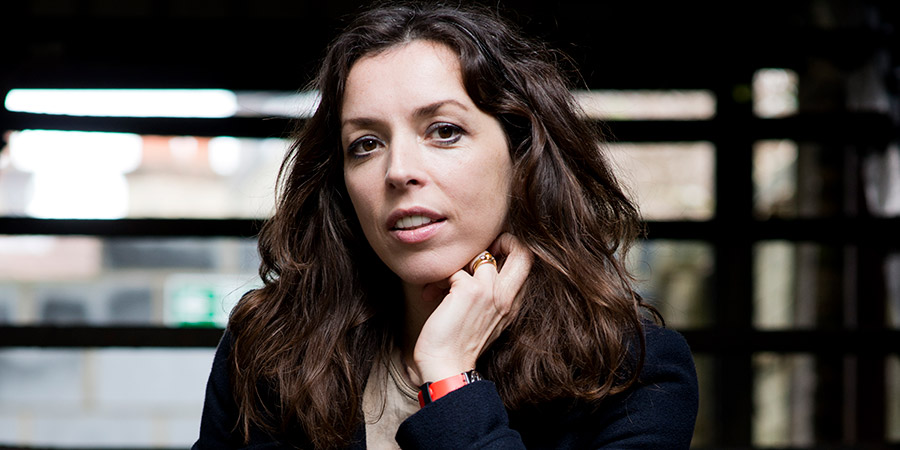 Bridget Christie noticed that misogyny, like shiny leggings, had made an unexpected comeback. But did it ever really go away?

Bridget Christie Minds The Gap is a stand-up comedy series on the state of British feminism today. An incident involving a man, a smell and a well known bookstore made her ask what place feminism has in modern Britain, whether the fight has been won or is being fought on different fronts. Plus, why did Bic launch the Bic for Her - a pen specifically designed for a woman's hand?