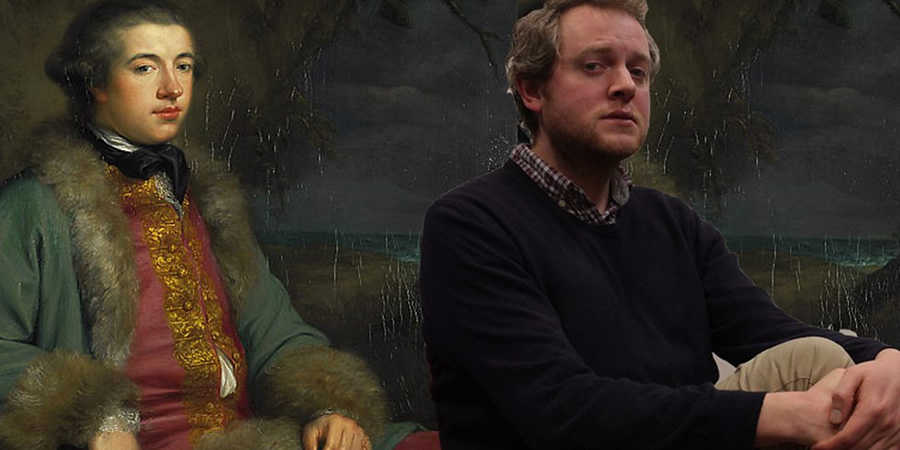 Actor and comedian Miles Jupp stars as James Boswell, the famous biographer of Dr Samuel Johnson, in this comedy series by Jon Canter which focuses on the lives of other legends, alive and dead.

The first series, which won the Best European Radio Fiction Series or Serial award at the Prix Europa 2015, saw Boswell attempt to write a biography of Sigmund Freud, Maria Callas and Harold Pinter. A special episode - broadcast in May 2015 - focused on a more topical person: Boris Johnson.