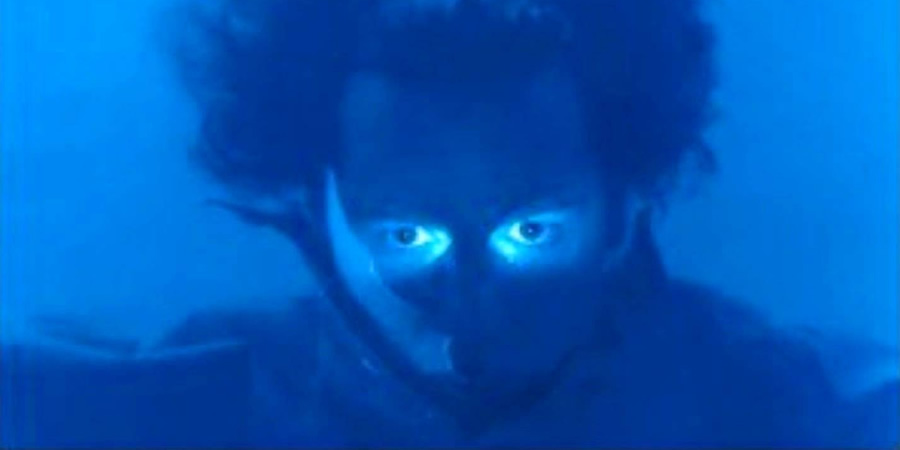 Blue Jam (later to be adapted on Channel 4 simply as Jam), is a sketch series created, starring and directed by satirist Chris Morris, which twice won the Sony Award.

The series featured a selection of twisted comedy sketches performed by Mark Heap, Julia Davis, Kevin Eldon, Amelia Bullmore and David Cann. Sketches range from a doctor (Cann) who has some disturbing ways of treating his patients; to the awkward Mr. Ventham (Heap) who seeks one-to-one consultations on the most banal matters; and a couple who seem to have what is described as "Monged Sex".

Morris also performs in show, giving a series of 10-minute monologues from the view of a lonely man. He also conducts confusing interviews with unwitting celebrities, as well as parodying other BBC Radio 1 presenters.