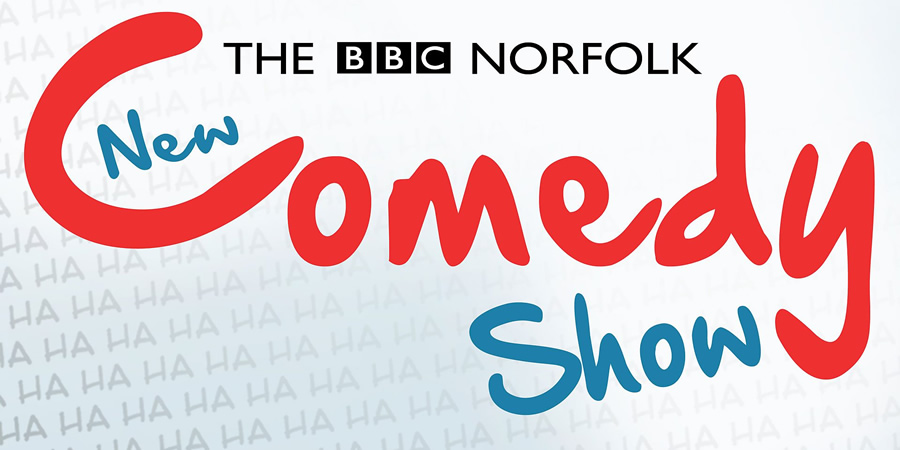 A comedy showcase from BBC Radio Norfolk, featuring the comedic talents of those who live in the area

If you live in the area, you can get involved in the show by sending an email to bbcvoices@bbc.co.uk