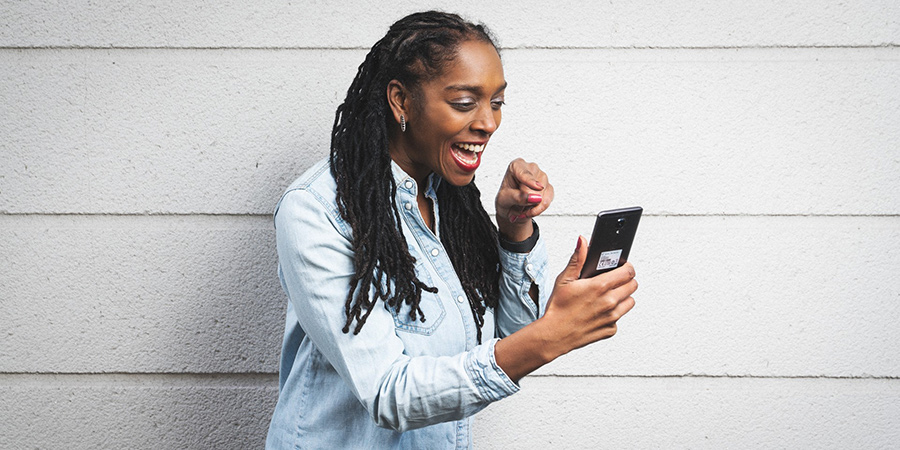 Over the last few years, if a celebrity has ever said or done anything remotely controversial, then they've probably been cancelled. Largely performed through social media, some describe it as necessary evil to help democratise the internet and reflect the expectancy of an artist's audience, for others it's just a chance to shut up 'gobby celebs'.

Whatever your view, it could help empower fans by diminishing celebrity cultural capital and may help keep egos and opinions in check. It's a growing phenomenon that's left almost no one unscathed, from comedians and actors to musicians and TV hosts. It's also happening to the not so famous - remember the 'cat bin lady'?

With stand-up and sketch comedy, Athena explores cancel culture and the world of offence in modern times. Over four episodes, Athena will help explain the phenomenon of cancel culture among celebrities, look at the history of offence, and offer up some cancel rules for guidance. Athena then puts all that cancel knowledge to the test on her own social media activity from 10 years ago. There's just no escape from cancel culture justice, even for Athena!