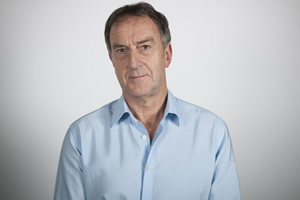 Mitch is still rebuilding his life now that he's a widower and therefore single again. He's an affable sort of guy and is constantly torn between looking after number one while trying to be friendly, polite and a good neighbour. He finds it incredibly difficult to say "no" to people and, due largely to his new career as a therapist, people look to him for advice and help when they're in difficulties. 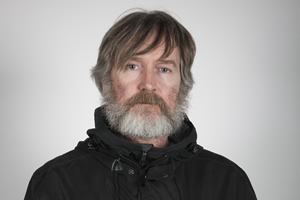 Mitch's divorced, younger half-brother, Will is a translator and works from home. He speaks as he finds and seems to be furious most of the time, largely because he ruined his own marriage by having an affair. He's a passionate, "act first, think not at all" kind of guy. He's also an obsessive and a faddist, always either giving up something or taking up something else. 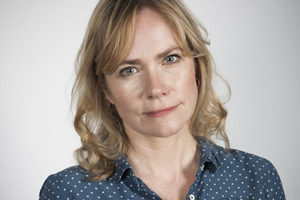 A primary school teacher, she's kindly, overly sensitive, caring and generally optimistic. It's been about four years since a long-term relationship with boyfriend Mark finished and even now Ellie still holds a candle for him. She claims to have given up on men but really, she's a romantic who's searching for a happy-ever-after ending and has an increasingly soft spot for Mitch, which she generally fails to hide from anyone. 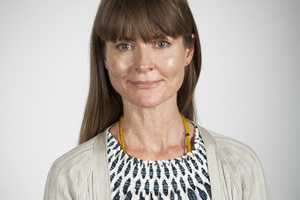 A highly strung actress who survives on a diet of adverts and bit parts and is always hoping for her big break, which never seems to come. Louisa has a long line of brief relationships, usually her choice, because she doesn't want anyone getting in the way of her career, not that she has one. She's a combative character who is frequently too honest for her own good. 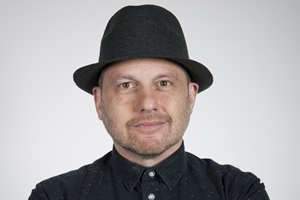 Morris is a slightly sad character, who falls in love on a regular basis, usually with someone who he hardly knows at all. He works from home as an IT consultant, maybe just as well as he's socially inept anyway. He has a slightly surreal quality, as he tends to blurt out daft things when cornered, nervous or attracted to someone. So that's quite often, really.