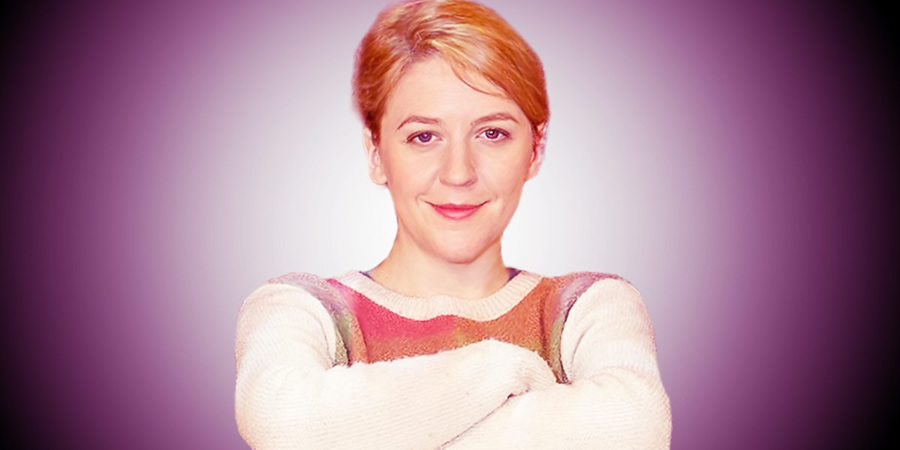 What does love look like in a world of non-binary, gender-fluid, constantly hyphenated thinking?

Grace is equipped with all the emotional trappings of youth - confidence, confusion, crippling arrogance, crippling insecurity. She thinks of herself as sexually liberated - and she may be in theory, but she definitely isn't in practice. She's slept with three men, missionary-style. That's it.

Then she falls in love with Iggy - a charismatic, no-nonsense, forty-year-old LBGT matchmaker. And that's when life really starts to get bewildering.

As they attempt to embark on a relationship neither of them expected, both women navigate brave but very different new worlds. Iggy's new path is as alien to her as heterosexuality, while Grace has to work out if she really is fluid enough to grab the best thing that's ever happened to her with both hands.

A comic, coming of age story about love, sexuality, cats and Judy Garland.