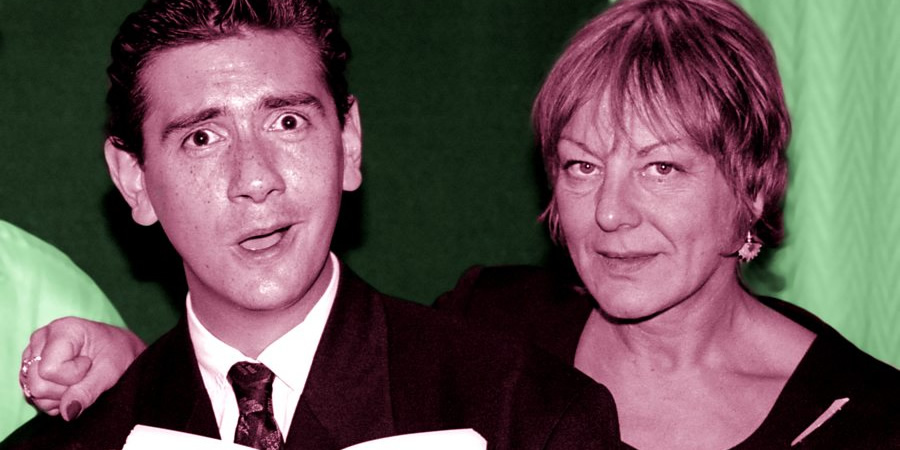 Adrian Mole And The Weapons Of Mass Destruction

The fifth book in Radio 4's series of readings from Adrian's diaries, written by Sue Townsend. It starts in 2002 and covers the controversial period of the Iraq War.

Adrian is 34, working in a bookshop in Leicester and about to become the proud owner of a trendy loft apartment. His single status is about to change too, putting further strain on his already stretched finances. As war looms, Adrian is unwavering in his support for Prime Minister Tony Blair and military action, even though his eldest son Glenn is facing deployment to the Gulf.